Cantonese cuisine, also known as cantonese cuisine, is one of the eight major Chinese cuisines with a history of more than 2,000 years. It is characterized by a wide range of ingredients, rich cooking methods. Cantonese food is light, fresh and natural. The most famous are white cut chicken, cantonese roast goose and roast Suckling pig. 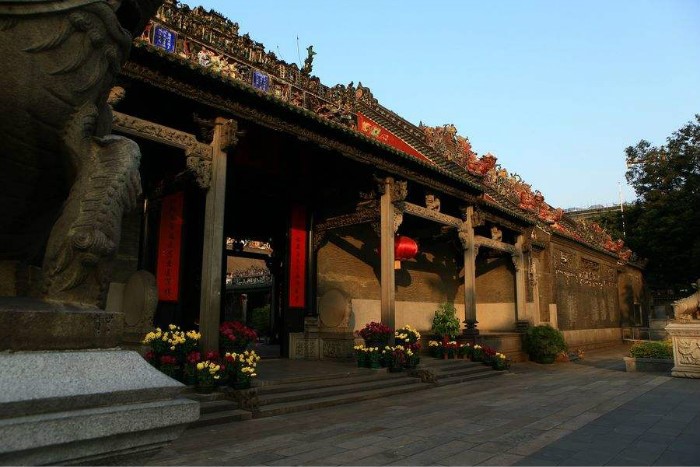 Cantonese cuisine has a long history, with its origins dating back 2,000 years to the early han dynasty. Chefs at the time had become adept at cooking different ingredients in a particular way. After the southern song dynasty (1127-1279) moved the capital, many highly skilled chefs gathered in Guangzhou, which promoted the development of cantonese cuisine. The cooking skills of cantonese cuisine became mature and formed some of its own characteristics. During the Ming dynasty (1368-1644 AD) and qing dynasty (1644-1911 AD), cantonese cuisine became systematic, and Guangzhou was full of teahouses, hotels, restaurants and fast food restaurants. In the early 19th century, a group of cantonese came to North America and opened many restaurants serving cantonese food, which gradually became the most popular Chinese food in the world. Now, it’s also the most popular Chinese dish overseas.

Cantonese chefs pay attention to the quality of ingredients and the natural taste. Most cantonese food tastes fresh, natural and light. In order to show the original flavor of the main ingredients, guangdong chefs are very particular about seasoning. Seasonings are made to highlight or highlight the authenticity of the ingredients, not to be used as ingredients. Less spicy ingredients such as chilli, red pepper, ginger and garlic are also used. With the change of seasons, summer and autumn dishes are light, winter and spring dishes are slightly heavier.