Museum of the Imperial Palace of Manchukuo in Changchun 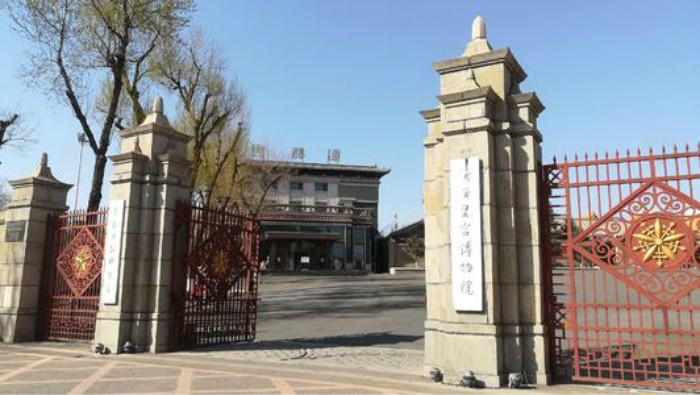 From 1932 to 1945, it was the residence of China’s last emperor, puyi, and the headquarters of the Museum of the Imperial Palace of Manchukuo, established by Japanese forces when they invaded northeast China.

In 1931, the Japanese invaded northeast China and forcibly established colonies in the three provinces. To bring the area under their control, they created manchuria (1932-1945) and established Puyi, the last emperor of the Qing dynasty (1644-1911), as the nominal head of state. However, he was only a puppet ruler, obeying the orders of the Japanese Amy. A palace was built in Changchun, where Puyi held court under the guidance of his Japanese masters. Finally, in 1945, at the end of world war ii, Japan surrendered to China. At the same time, Manchukuo ceased to exist and puyi resumed his status as an ordinary citizen.

The exhibits in the Museum of the Imperial Palace of Manchukuo are divided into three parts: exhibitions related to colonial countries; A thematic exhibition, and finally, an exhibition showing the daily life of the emperor and his concubines. In the collection of important cultural relics, there are China’s Forbidden City jingren palace carpets, Pu yi signed the documents. The whole palace is surrounded by high walls and there are about 10 buildings inside. The main part of the palace is divided into two parts – the outer hall and the inner hall. It was the place where the emperor administered the puppet state and held ceremonies, including the Qinmin mansion, the Huaiyuan mansion, and the Jiale palace. In addition, the outer palace also has other entertainment places, such as gardens, rockery, swimming pool and racecourse. The inner palace was occupied by the emperor and his concubines. For example, emperor Puyi and empress Wanrong once lived in Jixi mansion. The museum is also a research center for the Japanese invasion of China and the history of Manchuria. In a sense, the museum offers a good education in patriotism.

All in all, the museum of the palace of Manchukuo gives visitors a clear understanding of Manchuria, which is well worth visiting for anyone interested in Chinese history.

Mount Li, a Royal Garden Since the Zhou Dynasty
Jingbian Wave Valley, to Enjoy the Danxia Landscape
Song Ci, Another Type of Poetry in Song Dynasty
Who Built the Terracotta Army?