Strange Slope Scenic Area is located at the foot of Maoshan mountain in Shenbei New District of Shenyang, facing the wilderness and backing on the mountains. It descends eastwards from its western peak, occupying an area of nine sq kilometers (5.6 sq miles). It is 80 meters (262.5 feet) long and 15 meters (49.2 feet) wide. 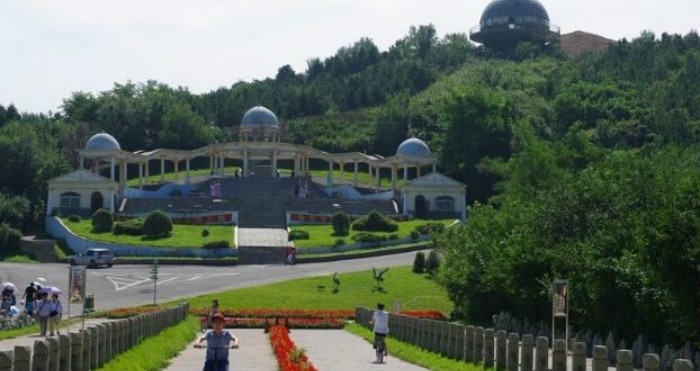 In April, 1990, the discovery of the Strange Slope in Shenyang, Liaoning Province drew attention worldwide. Its fame continues to spread as visitors from home and abroad flock to see this rare sight. Its uniqueness lies in its apparent violation of gravity. If a car stops at the foot of the slop, it will run to the top of the slop without any difficulty. The contrary occurs when cars attempt to drift downwards. Experts and scholars have attempted to discern the mystery of it. Commonly scholars attribute this phenomenon to magnetic fields and optical illusions. Owing to the lack of evidence for a solid explanation, Strange Slope is still regarded as a mystery. 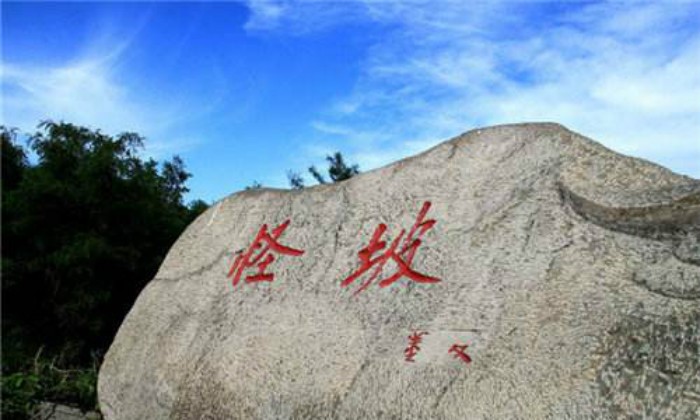 Today, the Slope lies at the heart of the Strange Slope Scenic Area, which also features a number of other natural attractions, including those which comprise the area’s well-known ‘Three Mysteries’ and ‘Five Great Mountains’.

Xiangshan is located on a hillside 100 meters (328 feet) away from Strange Slope Scenic Area. Here, when one stomps on the hillside, he/she hears a loud sound resonating from the earth below. Its name, Xiangshan, means a hill which produces a heavy sound. Wongding is another hilltop located close by. Similarly, its name (pronounced ‘wong’) describes the sound which results from a wooden hammer or a stone hitting the ground. Together with the Strange Slope, these sights comprise the ‘Three Mysteries’ of the scenic area.

The area surrounding the Strange Slope Scenic Area is lush and mountainous. Yunmaoshan Mountain is tranquil yet prominent with its lofty peak remaining veiled by clouds year-round. Wolongshan Mountain winds up and down like a crouching dragon with valleys on its foot covered with Chinese scholartrees. Every year during May and June, petals whirl around covering the whole valley with a snowy guise. Guibeishan Mountain, which looks like three tortoises floating in the water, together with other two mountains, Changkongshan Mountain and Dagushan Mountain, make up the famous ‘Five Great Mountains’ of the Scenic Area. 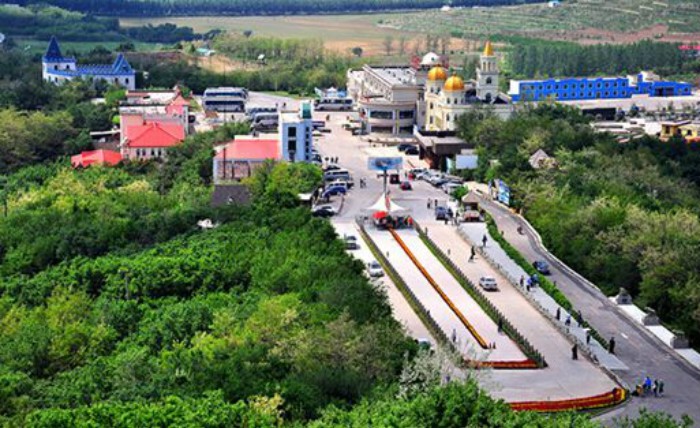 There are many other attractions around Strange Slope Scenic Area such as enchanting lakes and a fresh spring, Xiamei Spring. There is a labyrinth between the Strange Slope and Xiangshan, as well as a path with 518 steep steps. The view from atop the steps is fully worthwhile; here visitors can view a panorama of the scenic area as well as the nearby Wolong Temple.