Weaponry of Stone Age, the Earliest Weapons in China

In the Stone Age, conflicts between rival clans used sharp tools for production and hunting. Thus, the development of basic weapons has begun. The first weapons used were probably bows or spears, as they were easy to use in hunting. In archaeological research, a tomb was found with its skeleton pierced by an arrow, illustrating the shift from tools to weapons. 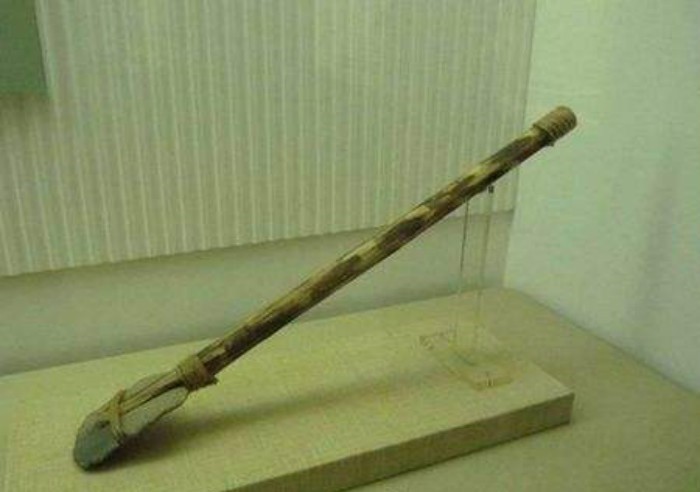 At that time, the stone axe was a very popular tool and one of the earliest weapons. Over thousands of years of evolution, it became thinner, sharper and harder, culminating in a tomahawk or throwing axe. It is not only a popular weapon, but also a status symbol. A jade tomahawk found in the tomb of a nobleman proves that in the early days of the era, artisans were already making ritual weapons — carved on its upper horn — an immortal mounted tiger, with birds at its lower.

The Stone Age is so named because it was a time of technological development and all tools were made of stone. With the progress of The Times and society, the development level of stone tools has been improved. Therefore, according to the shape and complexity of these tools, the Stone Age was divided into three phases — paleolithic, mesolithic and neolithic.

People of the Stone Age were able to make textiles and pottery, and developed agriculture and animal husbandry, which allowed them to continue to live in one place.

Paleolithic refers to the stage of human cultural development marked by the use of chipped stone tools. This period is a long time from 2.5 million to 10,000 years ago before the present era. It is generally divided into early, middle and late, roughly equivalent to the existence of three human species – homo habilis, homo erectus, early homo sapiens and late homo sapiens.

During this period, people made simple tools, mainly for hunting and gathering. Stone weapons are made of different stones. For example, basalt and sandstone are made into abrasives. Flint and flint are used as sharp weapons or tools. Bones, wood, antlers, and shells were also widely used as tools or weapons. Clay is made into pottery.

The Peking man found in zhoukoudian, Beijing, is just such a neolithic man. They use stone weapons and sticks to hunt wild animals, live mainly in caves and gather fruit for their stomachs. People knew how to use fire, as can be seen from the ashes, charred bones and marks left on the stones. Except for Peking man, lantian man, yuanmou man and upper cave man all lived in this period.