China is a multi-lake country, with lakes all over the country, forming part of the country’s beautiful scenery. 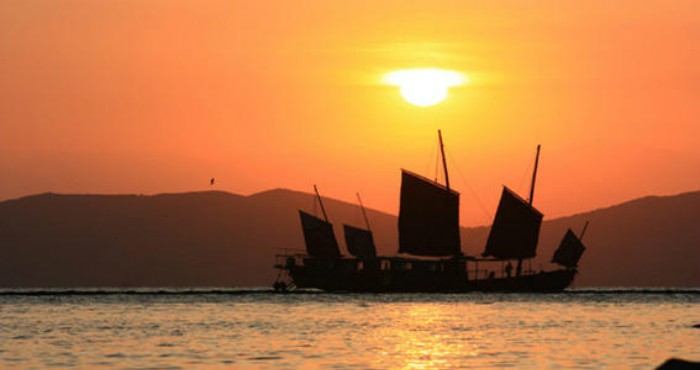 Located on the south of Yangtze Delta plain, Taihu Lake is also on the border of Jiangsu and Zhejiang provinces. It is be renowned at home and abroad for the pretty landscape of lakes and mountains as well as magnificent human landscape. Therefore, a large number of tourists are attracted by its fame like swarm. 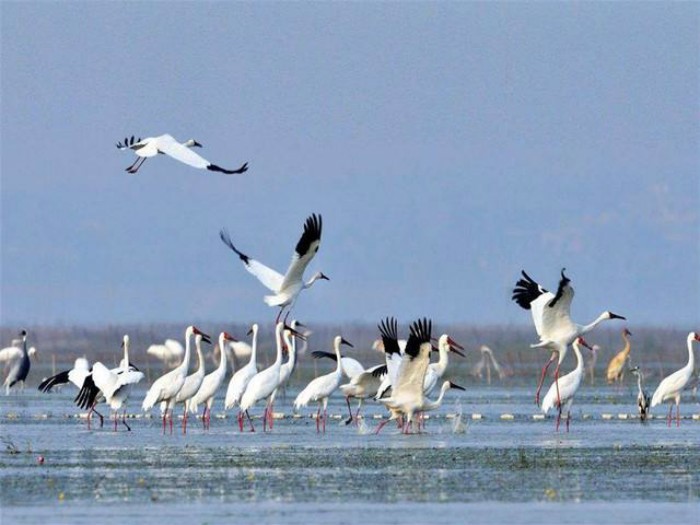 Located in the north of Jiangxi Province, at the southern bank of the middle and lower reaches of Yangtze River, Poyang Lake is regarded the largest fresh water lake in China. It is an overflow lake with a characteristic of taking in and sending out water in the light of seasonal variations. Poyang Lake shows a unique picture that it is a lake when inflowing water is adequate

Poyang Lake is abundant in biological resources. There are more than 90 kinds of fishes. 10 kinds of fishes are of greater industrial value,such as carp, crucian carp, chub, bighead carp, herring, grass carp, Elopichthys bambusa and white fish. Besides,there are 102 species of aquatic plant and 280 species of birds.

Every November, thousands of birds fly in from Siberia, Mongolia, Japan, North Korea, and the northeastern and northwestern regions of China. Poyang Lake is considered by many to be the largest bird sanctuary in the world. Poyang Lake Bird Protection Area is a sanctuary for many rare species of birds. These migratory birds spend the long winter in Poyang Lake together with the native widgeons, egrets, and mandarin ducks, leaving gradually as the weather starts to warm in March. 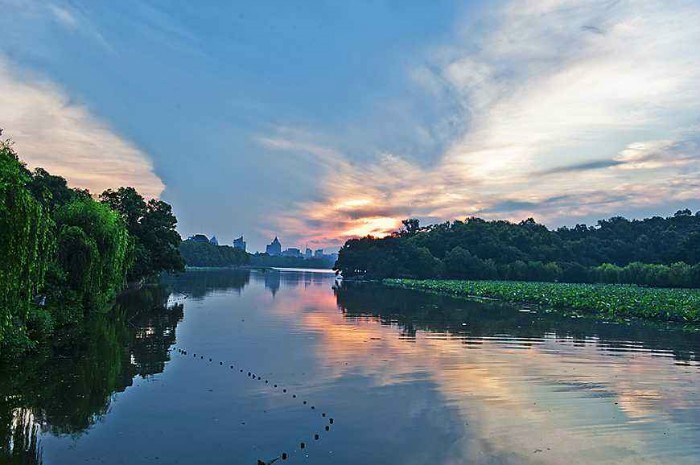 Hangzhou West Lake is a manmade freshwater lake which is separated into five sections by three causeways. It occupies 60 square kilometers in which locates over 60 state cultural relics. The West Lake was listed as a UNESCO World Heritage Site in 2011.

The best of West Lake’s scenery is the 10 Classic Poetically Name Scenic Areas. Each of the 10 scenic areas are named using four Chinese characters and the names were first established in the Song Dynasty and continued into the Qing Dynasty.

Measuring 3.2 kilometers (2 miles) in length, 2.8 kilometers (1.7 miles) in width, and 2.3 meters (7.5 feet) in average depth, the lake spreads itself in an area totaling 6.5 square kilometers (2.5 square miles). Embraced by mountains on three sides, the West Lake knits itself into the North Inner Lake, the Yuehu Lake, the West Inner Lake, the South Lake and the West Outer Lake by the fabric of the Bai Causeway, the Su Causeway and the Yang Causeway. Between the North Inner Lake and the West Outer Lake lies the largest natural island called the Solitary Hill. In addition, three man-made islands stand in the West Outer Lake: the Lesser Paradise Island, the Mid-lake Pavilion, and the Ruangong Islet; and two famous pagodas by the lake: the Leifeng Pagoda to the south and the Baochu Pagoda to the north. 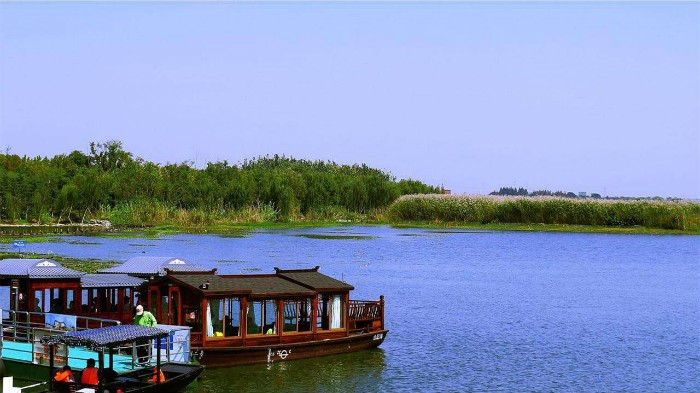 Covering a circumference of 400 kilometers, the Chaohu Lake is located in the middle of Anhui Province.It is famous for its bird-nest-like profile.,hence the name Chaohu Lake (Nest Lake). Chaohu Lake belongs to the Yangtze River water system. The water of Chaohu Lake flows out from Chao County to Yangtze River via Yuxi River.

Cover an area of 820 square kilometers,it is the fifth largest fresh-water lake in China . It is reputed as the Oriental Geneva for its location in the Golden Triangle of Anhui. It is the perfect rice production area for its good water system.

The Chaohu Lake is famous for its landscape. The two main islands are the Gushan Island and the Laoshan Island.They are like two jewels which embedded into the middle of the lake.

When touring on the island, it feels like stepping into a fairyland. There are three hot springs surround the lake, namely Bantang Spring, Fragrant Spring, and Tangchi Spring. Bantang, Tang Pool and Fragrant Spring are the three most celebrated hot springs around the lake. Bathing in the hot springs is good for your health. It can cure several kinds of diseases, for example, skin disease. 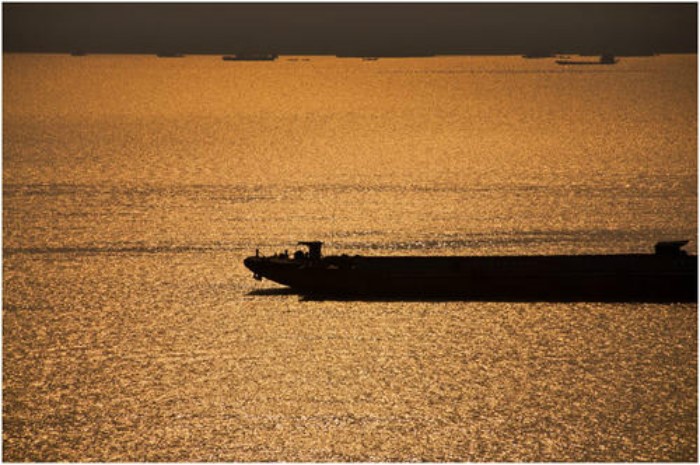 Dongting Lake is located in the northern part of Hunan Province and the south of Jingjiang River. It covers a land area of 2,820 square kilometers and is the second largest freshwater lake in China. The name of Hunan and Hubei Provinces are derived from their location to this lake. Dongting Lake has been a famous hot tourism attraction in Hunan Province by its magnificent view, clear water, surrounded picturesque scenery and historic sites.

The beautiful scenery of Dongting Lake has attracted many people visiting there. This lake is in a vast size and in the far side the lake and the sky merges as one color. It is surrounded by green mountains in three sides and opens a huge mouth in the north. Under the glow of the sunshine, a breeze comes across; you see green waves shine near to the far side. You can enjoy different unique views at the four seasons. Within the Dongting Lake Scenic Area, there are many attractive and famous scenic spots such as the grand Yueyang Tower, the charming Junshan Island, Chenglingji, Du Fu’s Tomb, Qu Yuan Temple and so on.