Unlike western people, Chinese people put the family name first and the given name second. Interestingly, a married woman does not use her husband’s family name. The given name usually contain one or two Chinese characters, but to avoid confusion, newborns can now have three. 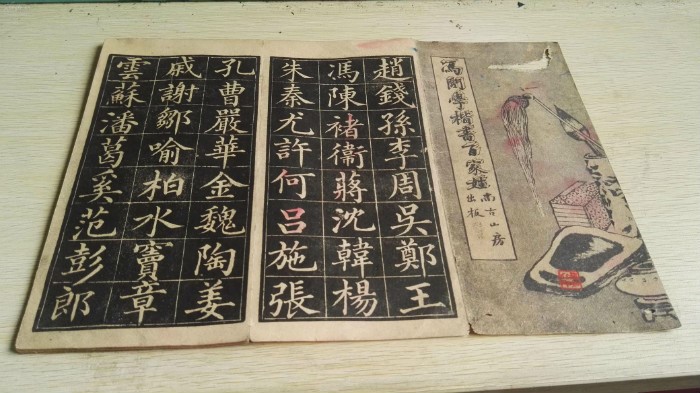 Chinese names have special meanings.Given names usually express a wish for a new baby. Some imply the birthplace, birth time or natural phenomenon, like Jing (Beijing), Chen (morning), Dong (winter) and Xue (snow); Some embody the hope of virtue, like Zhong (faithful), Yi (righteous), Li (courteous) and Xin (reliable) while others express the wishes of life, like Jian (health), Shou (longevity), and Fu (happiness).

Altogether some 22,000 family names have been used in China but over time, some of them have become reserved and only 3,500 are commonly used nowadays. The most popular three are Li, Wang and Zhang, respectively occupying about 7.9%, 7.4% and 7.1% of the whole Chinese population. There are 270 million Chinese people who own one of these top three surnames.

Among all the family names, 100 common ones cover almost 87% of the total population. Of these, 19 are more popular than others, including Li, Wang, Zhang, Liu, Chen, Yang, Zhao, Huang, Zhou, Wu, Xu, Sun, Hu, Zhu, Gao, Lin, He, Guo and Ma, and represent about half of the whole Chinese people.Some Chinese have compound surnames, consisting of two characters, like Ou Yang, Tai Shi, Duan Mu, Shang Guan, Si Ma, Dong Fang, Du Gu, Nan Gong, among others. Now there are altogether 81 compound surnames existing in the country.

All Chinese people have the equal right to use their own names, which is protected by law. Generally speaking, a child can always take his father’s surname. Now, however, children in China don’t need to do that. Nicknames are usually given during their childhood or by their confidants.