Naked Marriage in China, the Most Fashionable Wedding Style for the 1980’s

A naked marriage is one that does not buy a car, a house, a wedding ring or even a wedding banquet. The couple just got married at the registry office. Marriage has been a top priority for Chinese since ancient times, and a grand wedding directly symbolizes the family’s high social status. However, in recent years, naked marriage has become popular in China, becoming the most fashionable way for the post-1980s generation to get married.

Under the influence of the global financial crisis, nude culture has become increasingly popular in China since 2008, from two college students from tsinghua university running naked in the streets of sanya naked beach, then doing naked anchor push-ups, so that netizens have coined a new word — naked marriage.

In contrast to the traditional Chinese concept of family, modern young people place more emphasis on independence and the freedom of marriage, so the importance of weddings has been greatly weakened. At the same time, a person’s marital status is also considered one of the privacy between white-collar workers. In this case, naked marriage is in the embryonic stage, which not only reflects modern people’s new understanding of marriage, but also reflects modern people’s new concept of materialism.

Sociologists point out that naked marriage is often a helpless choice, and that men who choose naked marriage are much braver than those who choose boomerang. From this point of view, naked marriage is worth advocating among young people, because it fully embodies the psychological characteristics of modern people who dare to challenge the traditional concept of marriage and pursue practical life style independently.

The form of naked marriage has also been respected and understood by the elders, which shows that the social concept of Chinese people is becoming more and more open. Chinese people have more choices in marriage and modern society has made remarkable progress. 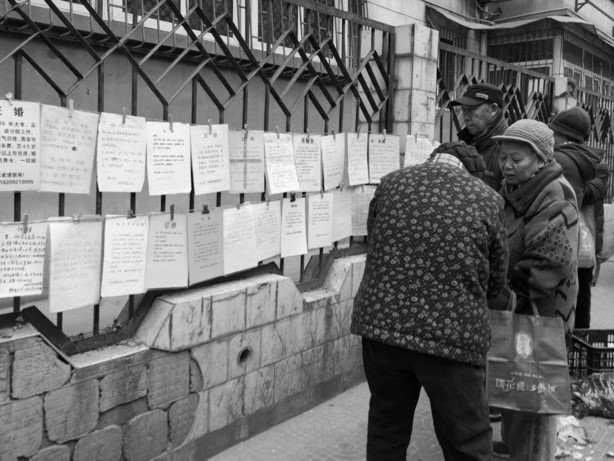 China National Tea Museum, sustains the profound feelings of the Chinese people and people all over ...
White Horse Temple, Which Has Remained Intact for Over 1,900 Years
Epidemic Situation Report in Guilin & Guangxi
Moon Mountain in Yangshuo