Goubuli Steamed Bun, One of the China Time-honored Brand 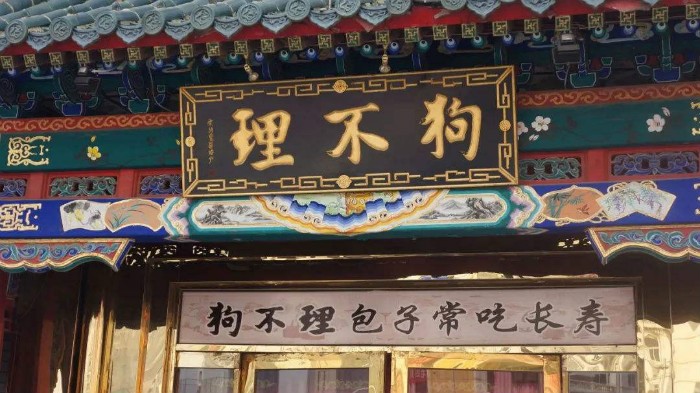 In 1831, Gao Guiyou, founder of Goubuli steamed stuffed bun, was born in Xiazhuzhuang, Wuqing county, Zhili. Because his father 40 son, in order to seek the safety of the adoption of the son, the milk name “dog son”, hope he can be as good as a dog to feed.

When Gao Guiyou was 14 years old, he went to the liujia steamed shop on the side of Tianjin’s south canal to be a clerk. Because of the heart and hand skill and diligent good ask, plus the teachers give directions, Gao Guiyou do steamed stuffed bun craft constantly grow, practice a good live.