Helan mountain, the Homeland of Northern Minorities in Ancient China 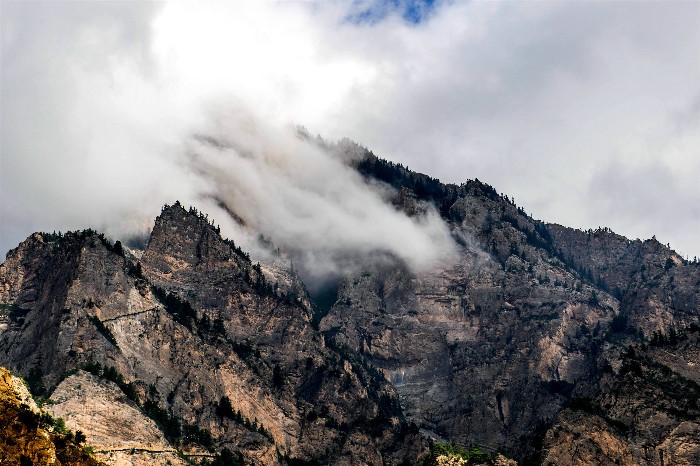 In ancient times, the mountain was home to ethnic groups in northern China, including Xiongnu, Xianbei, Turkic, Uygur and Tibetan. They carved scenes of everyday life into the rocks of the mountains 3,000 to 10,000 years ago. These paintings represent the ancient people’s aesthetic tastes, social customs and way of life. Over 220 kilometers of mountains, there are more than 20 rock spots. Rock paintings include forest grassland animals, grassland animals and human figures. Most are carvings, a few are color drawings. The most classic ones are located at the mouth of Helan mountain.

Rock paintings are rich in content, diverse in style, vivid and imaginative. These paintings bring us precious ancient human information and artistic enjoyment.

Helan mountain is rich in natural resources. There are more than 500 kinds of wild plants, and more than 100 kinds with high economic value, such as Qinghai spruce, pinus tabulaeformis, poplar, aspen, elm, clove, mountain red, yellow cypress, grape, wild rose, yellow plum and so on. Helan mountain is also a natural zoo. According to incomplete statistics, there are 179 kinds of wild vertebrates, of which 16 are under special protection in China.

Birds have grass carving, vulture, sparrowhawk, lark, turtledove dozens of species; There are snow leopards, lynxes, red foxes, red deer, argali sheep, deer, and even yaks on the Tibetan plateau. There are rich underground mineral deposits in the depths of Helan mountain.

Coal reserves are large, Inner Mongolia and ningxia have built many large and medium-sized coal mines. China has large reserves of rare metals such as chromium and magnesium, as well as iron, phosphorus and Helan stone, one of ningxia’s more prestigious “five treasures”. Among the 17 minerals listed on ningxia’s mineral balance sheet, 10 are from Helan mountain.

Pudacuo National Park in China, It is notable as the first national park in China to meet Internatio...
Teahouse Culture in China, History of Tea Culture
Winter Solstice, The Shortest Day of the Year
Look for the Hidden Delicacies in the Watery Region