Jingyuetan is a crescent-shaped reservoir. Its height is comparable to the Sun Moon Lake in Taiwan, known as the sister lake of the Sun Moon Lake. According to a legend, a fairy from heaven happened to fall in love with a man. The fairy’s mother brought her back by force. The distraught fairy left two tears and formed two lakes, one is the Sun Moon Lake, the other is the jingyue lake. According to records, jingyuetan was built in 1934 to supply water to changchun. It was named after zheng xiaoyu, the second son of zheng xiaoyu, who was once the prime minister of manchukuo. 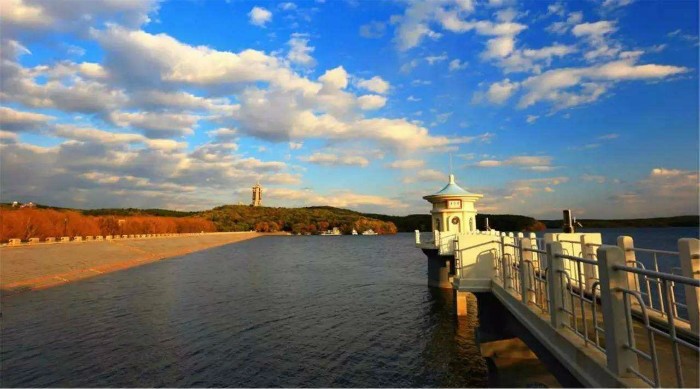 Jingyuetan national forest park is rich in natural resources. It includes a large forest covering more than 80 square kilometers (30 square miles). There are more than 550 kinds of trees in the park, such as scotch pine, larch, red pine, Japanese red pine, spruce, fir, birch, Mongolian oak and northeast walnut. In addition, there are a variety of birds, wild animals and insects, such as pheasants, wild ducks, squirrels, hedgehogs, roe deer and foxes.

The Relationship Between the Chinese Emperor and the Dragon
Beiji Village, the Northernmost Village in China
Stone Forest, First Wonder of the World
Mount Jiuhua, the First Mountain in the Southeast

Thanks , I have just been looking for info about this topic for a long time and yours is the best I’ve came upon till now. However, what concerning the conclusion? Are you certain in regards to the source?