Mawangdui Han Tombs, the Most Fascinating Attractions in Hunan Province

Located on the eastern outskirts of Changsha city, the world-famous Han tomb of Mawangdui is one of the most fascinating attractions in hunan province. It is no exaggeration to say that the Mawangdui han tomb is the opening book of the brilliant western han dynasty (206bc-24). All three tombs were excavated between 1972 and 1974. According to the study, the site was a family cemetery at least 2,000 years ago. Mawangdui han tomb is both grand and complex. Tomb no. 1 and tomb no. 3 were found in good condition, and tomb no. 1 was the largest tomb in tomb no. 3. Graves 1 and 2 have been filled. For the convenience of visitors, the third building was retained and covered. 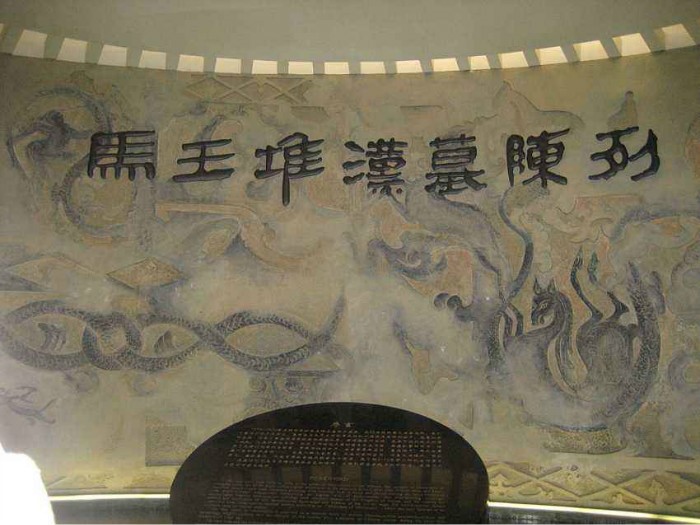 More than 3,000 cultural relics were unearthed from the three tombs, such as silk products, silk books, silk paintings, lacquerware, pottery, bamboo slips for writing, weapons, and herbal medicines. Lacquer works, including ancient cooking utensils, boxes, POTS, plates, screens and so on. They are painted red or black. Most pottery contains food. The mouth of the container was jammed tightly with grass and mud. Tie a bamboo logo with the name of the food around the neck of the container. There are clothed and unclothed wooden figures. The reason is that the strict hierarchy in the western han dynasty made their social status different China tours. The silk garments of tomb no. 1 are of various styles and of fine workmanship. Among them the most outstanding representative is a light as mist, thin as gossamer silk silk dress. It is 1.28 meters (about 1.40 yards) long and has long sleeves, but weighs only 49 grams. The magic! The coffin lacquer from tomb no. 1 is decorated with strange patterns of animal gods, which has high artistic value.