Located at the northern end of the five mountains of China, Mount Heng is a national scenic spot, an important fortress in ancient China, and the only battlefield of historical significance in the five mountains. In addition to a wealth of folklore, Mount Heng is also revered as a Taoist shrine with a long history. The scenic spots are mainly concentrated in Mount Heng tianling peak and cuiping peak, with a total area of about 147.51 square kilometers and an environmental protection area of 359.62 square kilometers.

The Xuankong temple at the foot of the mountain and the Beiyue temple on the south side of the mountain are the most must-see attractions. The first day of the tour is comfortable and relaxing as you visit the group’s Mount Heng temple to get used to the pace. The next morning, we will visit Xuankong temple and the back of Mount Heng. In the afternoon, we will visit Yongan temple, yuanyue temple and Li Yumei tomb. In addition to these Taoist temples, you can also enjoy the Jinlongxia, Gusongqidong, Taodong and other natural landscape.

Mount Heng lies between the northern Shanxi plateau and Jizhong plain. It is a place for soldiers to fight for because of its precipitous natural mountains and geographical position. Many emperors and famous soldiers fought battles here, ancient passes, castles, beacon towers and other ancient battlefield ruins have been preserved. 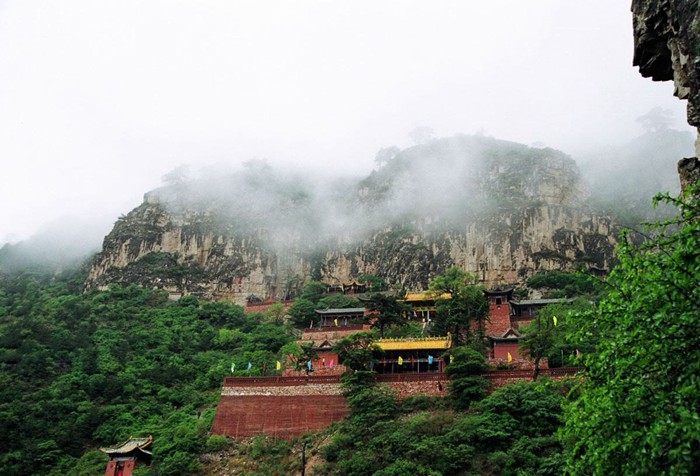