At present, 139 confirmed cases and 7 discharged cases have been reported. There are 8 severe cases, 4 critical cases, no death cases, no medical staff infection cases.

In total, 27 cases were confirmed in Nanning, 15 in Liuzhou, 24 in Guilin, 5 in Wuzhou, 27 in Beihai, 11 in Fangchenggang, 3 in Qinzhou, 5 in Guigang ,8 in Yulin, 2 in Baise, 8 in Hechi and 4 in Hezhou. Four cases in Guilin, two in Wuzhou and one in Fangchenggang have been cured and discharged.

At present, 5644 close contacts have been traced and 3626 cases are still under medical observation. 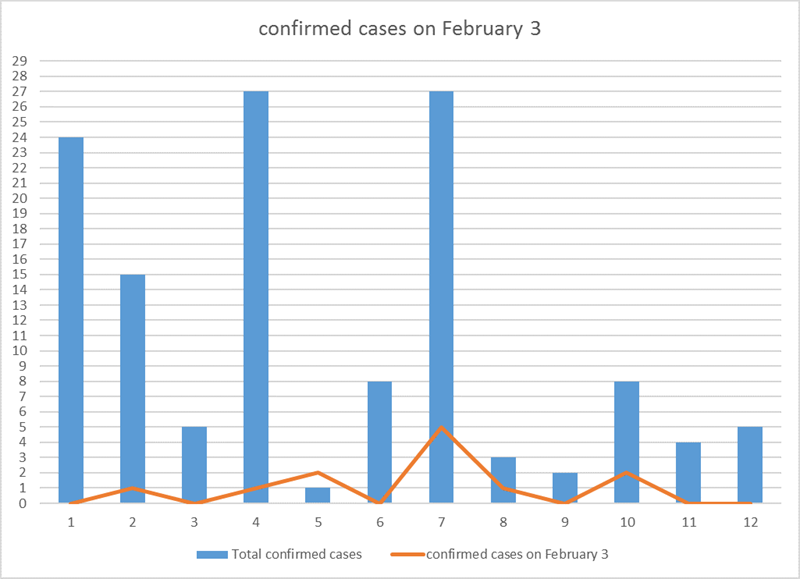 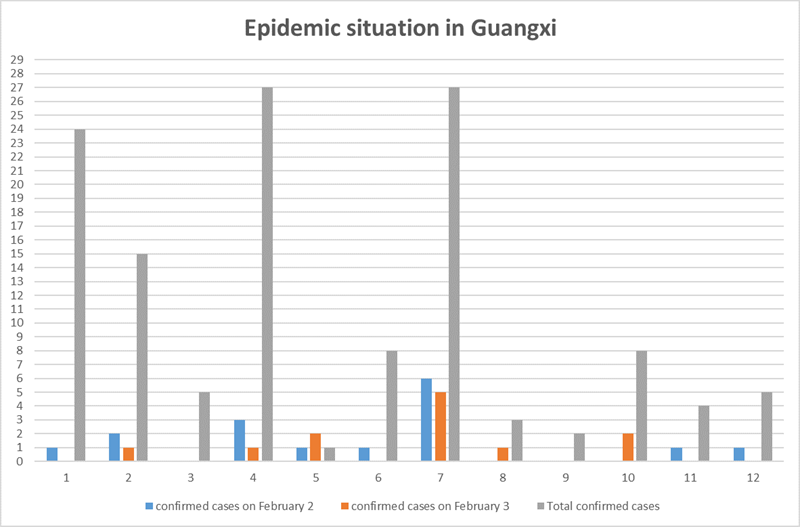 Dragon King, the Controller of Weather and Water in Chinese Mythology
Epidemic Situation Report in Guilin & Guangxi
Wang Zhaojun, One of the Four Beauties in Ancient China
Hoh Xil Nature Reserve, One of the Largest, Highest Nature Reserves in China