Romance of the Three Kingdoms in Chinese Literature 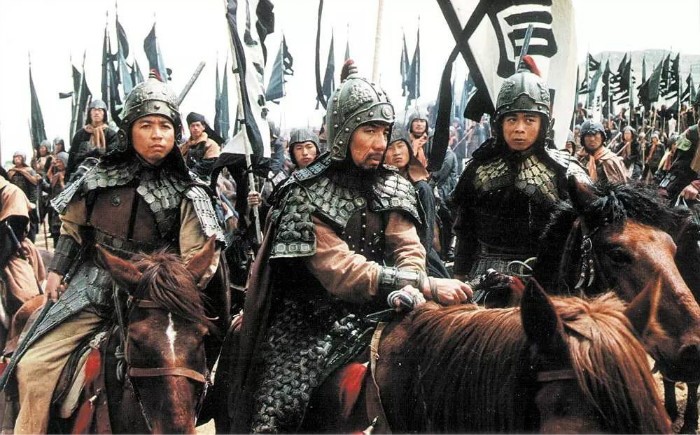 The whole book can be roughly divided into five parts: the uprising of huang jin, the chaos of dong zhuo, the struggle of The Three Kingdoms, and the five parts of The Three Kingdoms. On the broad historical stage, staged a scene of war with great momentum. The author luo guanzhong combines the 36 strategies of the art of war between the lines, both plot and strategy.

At that time, yuan shao and cao cao led the princes to the palace in the name of the “ten constant chaos”, emperor liu bian of the han dynasty and king liu xie of Chen liu fled in panic. In the process of the various vassals scrambling to find liu bian and liu xie, dong zhuo, who was originally stationed in liangzhou, seized the power of the central government immediately because of his merits in rescuing him. He deposed emperor shao of the han dynasty and made liu xie, king of Chen liu, emperor xian of the han dynasty. Natural disposition cruel dong zhuo retrograde, cause many indignant. In the name of imperial decree, cao cao summoned a group of generals to attack dong zhuo and forced him to take emperor xian of the han dynasty to chang ‘an. Dong zhuo was later killed by his adopted son lu bu.