Beijing 798 Art Zone, One of the 22 Most Famous Landmarks in the World

The 798 Art Zone, located in the northeast of Beijing, is named after a factory built in the 1950s. It was occupied by 798 plant, north China wireless joint equipment plant and other state-owned enterprises. Covering more than 600,000 square meters, it runs from east to west, ending the beijing-baotou railway from jiuxianqiao road (jiuxianqiao road). North from jiuxianqiao north road, eventually to jiangtai road. 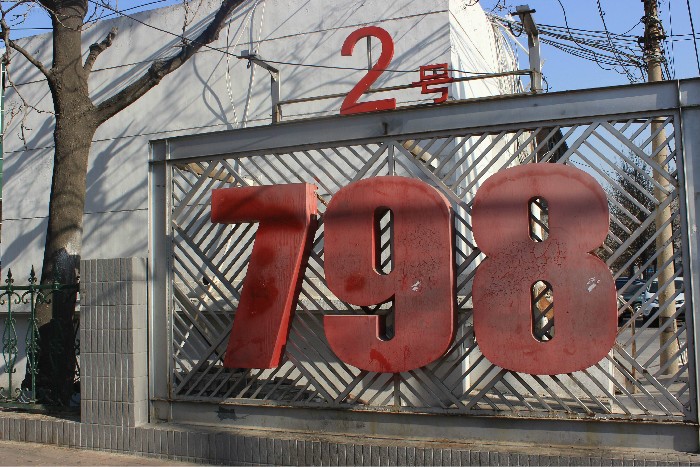 Because the factory was designed by some German experts, it has an architectural style known as the Bauhaus. Simple design, flexible and vivid composition. The unique architectural style and wide space attracted more and more artists and designers, who started to set up studios here in 2001. They took full advantage of its original style and transformed it into a unique art exhibition center and creative studio. Now Beijing’s 798 art district has gathered a number of fashion art and culture celebrities. Many international art exhibitions are held there. In recent years, it has received worldwide attention. Now it is one of the landmarks of Beijing’s urban culture.

Walking in 798 Art Zone, visitors can feel the contrast between the present and the past. On one side were mottled red brick walls with slogans from different eras; On the other side are scattered industrial buildings and criss-crossing pipelines. Uniformed workers and stylish tourists form a unique landscape in the streets. History and reality, industry and art are perfectly blended there. This is the 798 art district.