The opium war ended China’s isolation and ushered in a new historical period. Facing the political, economic and cultural crisis,Lin zexu proposed a more open literary creation. On the basis of the “one hundred days movement”, it advocated the use of revolutionary-style poems and novels to inspire people to participate in political struggles. Another group of writers wrote novels to denounce the system for causing so much discontent. 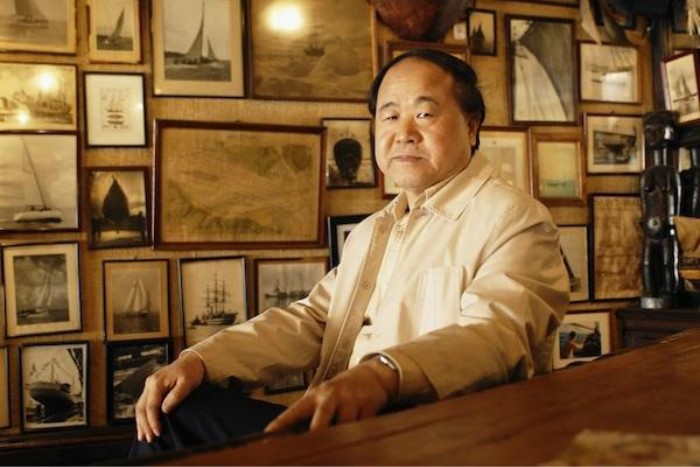 Contemporary refers to the glorious three decades from the May 4th movement in 1919 to the founding of the People’s Republic of China in 1949. With the development of the new cultural movement and the victory of the Russian October revolution in 1917, new ideas refreshed the literary world. They tried to reach the public through more oral and excellent works and literary associations.

Lu xun is the forerunner and master of modern literature, and the diary of a madman is the first work to reveal the essence of society in a deep way. The true story of ah Q is regarded as his best novel and has established a spiritual anaesthesia image in both Chinese and world literature.

Lao she is good at using Beijing dialect, camel xiangzi, opera teahouse and so on, which reflects the frustration of the lower class in old China.

Bing xin is a literary woman writer, she is famous for her delicate brushwork. In her works, you can see maternal love and innocence.

Lin yutang wrote many essays. After settling in the United States, he wrote the novel Beijing moment, which was nominated for the Nobel Prize in literature.

Xu zhimo, a well-travelled lyric poet, expressed his nostalgia for the university of Cambridge in “farewell to Cambridge again”. Before his untimely death in an air crash in 1931, he broke the conventions of many poetic forms and returned to them in his later work.

There are also many great works, too many to list here, but hopefully these notes will give you an appreciation of the diversity and breadth, but from above, you can see how diverse they are.

The political stage, prosperous economy and culture of modern China have provided a more free and open atmosphere for contemporary literature. Poetry, prose, fiction and drama are popular because of their wide range of subjects and forms. Newspapers, magazines, radio and the Internet have all given literary writers plenty of leeway. Therefore, in order to encourage them, also set up lu xun award, MAO dun award, spring and autumn award, fengmu award, Lao she award and other literature awards.

China Panda, Giant Panda, Cute Panda, Panda Facts
Naked Marriage in China, the Most Fashionable Wedding Style for the 1980’s
Dadonghai Beach, the Cleanest Beach in Sanya
Weihai，Kown for the Weihaiwei Battle of the Sino-Japanese