As is known to all, China is one of the oldest countries in the world. Through the long river of the history, a lot of majestic traditional culture has been passed on, and the tea culture is among that. 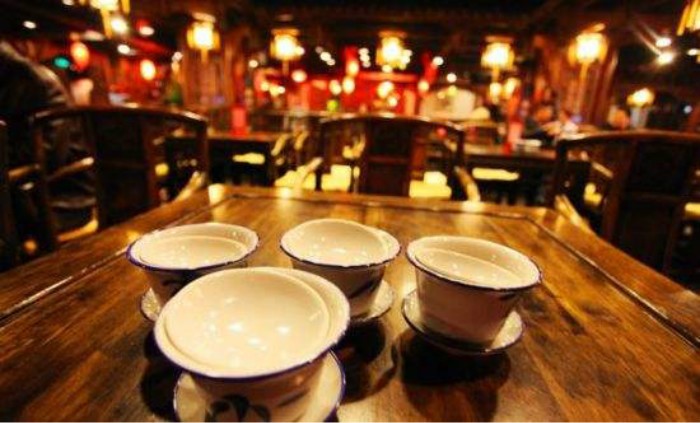 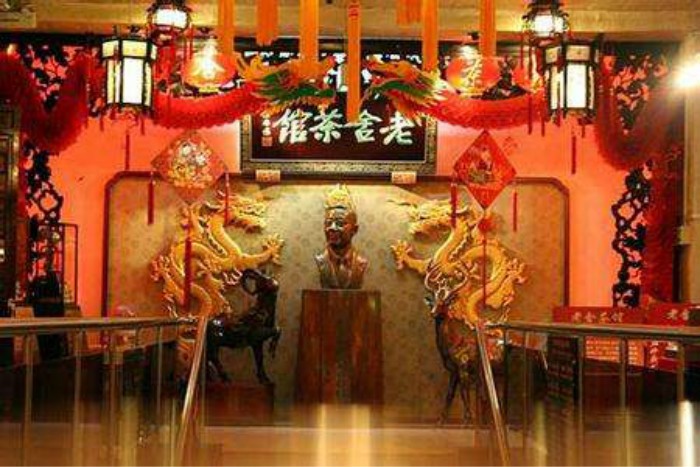 In Qing teahouses of Beijing, pergolas are built outside the gate, where customers can chat and enjoy tea in every season except winter. Qing teahouses are deeply fond of by the old. In addition, in Beijing, there are also Chess Teahouses suitable for playing chess. 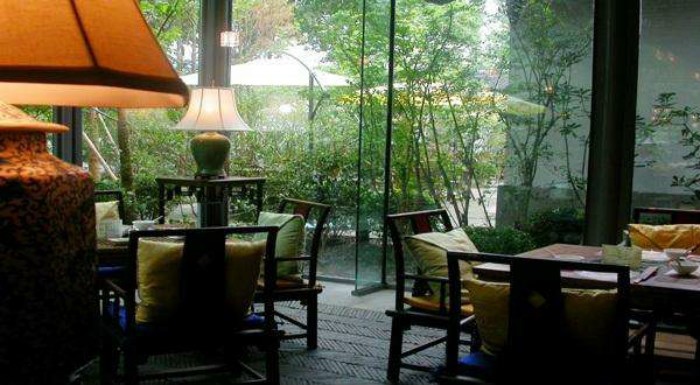 According to statistics, there are more than 700 teahouses in Hangzhou at present. Some boast tea ceremony, such as Tai Chi Teahouse; some feature tea cakes and relaxation, such as Qingteng Teahouse; some boast ecological environment; some integrate aesthetic enjoyment and tea-tasting, such as Ziyige Teahouse and Heji Teahouse. 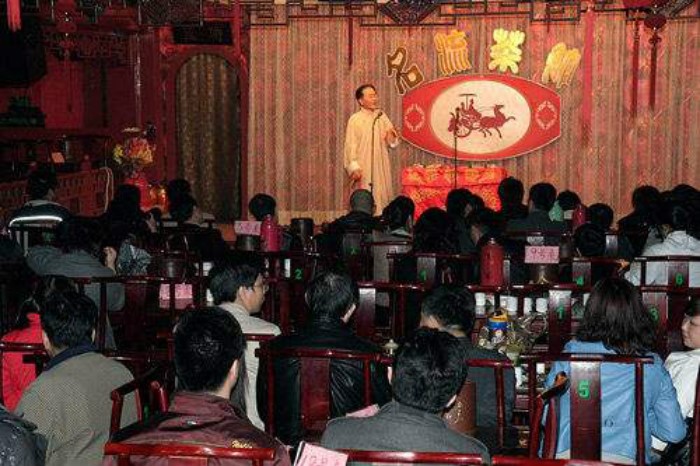 The teahouses of Tianjin are just like the teahouse of Beijing, containing tea, snacks, singing opera arias (without makeup and acting) and storytelling. However, its culture atmosphere is not outstanding. In China, the famous cross talk, which is deeply loved by many Chinese people, was originated from teahouses of Tianjin. These years, listening to a cross talk in a teahouse of Tianjin has become a fashion and unmissable experience. Audiences burst their sides with laughter at the cross talk. A number of audiences from other areas flock to Tianjin to listening to teahouse cross talk, spending a day of relaxation in peals of laughter. 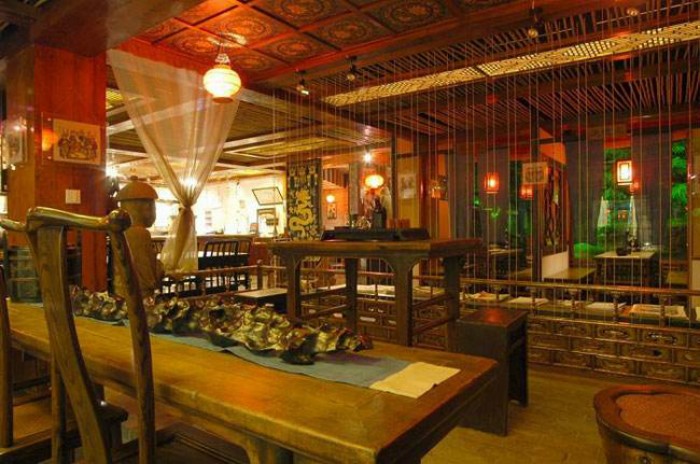 The teahouses of Guangdong feature magnificent appearance and they are decorated gorgeously, with rich cultural atmosphere. There are thousands of teahouses in Guangzhou, including professional teahouses and hotel teahouses. Guangdong teahouses are also served as the restaurants for having meals. There are over 60 varieties of delicate refreshments. In Guangzhou, people having a date, holding family reunion parties and having business negotiations are all usually held in teahouses. 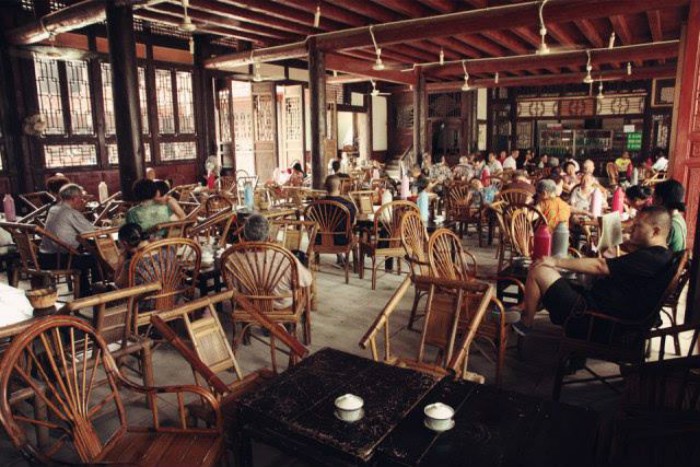 People of Sichuan Province have been keeping the habit of drinking tea. Drinking tea in teahouses is the typical tea activity of Sichuan. In Chengdu, teahouses and tearooms of different sizes spread all over cities. Some are decorated with calligraphy, painting, flowers and miniascape, creating a beautiful and quiet environment.