The Journey to the West in Chinese Literature

Journey to the west is the first romantic novel in ancient China. None of the 100 copies of journey to the west published in Ming dynasty has an author’s signature. Scholars in the qing dynasty oh ok Jin first proposed such as “journey to the west” the writer is a Ming dynasty wu chengen. This novel is based on the historical event of “tang priest’s pilgrimage for buddhist scriptures” and depicts the social reality of that time profoundly through the author’s artistic processing. The book mainly describes the birth of sun wukong and after the big trouble in heaven, met the tang priest, pig eight quit, sand monk and white dragon horse, west to get scriptures, all the way down demons, experienced ninety-eight difficulties, finally arrived in the west to see the Buddha, the final five saints come true story. 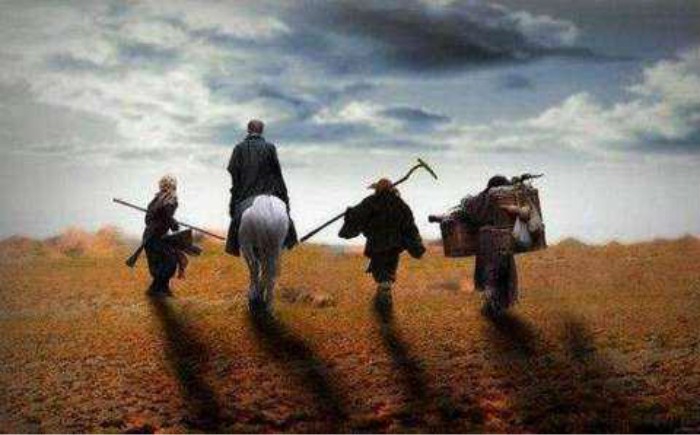 Since its publication, journey to the west has been widely circulated among the people, and various editions have emerged one after another. There are six kinds of editions in the Ming dynasty, seven kinds in the qing dynasty, and thirteen kinds in the classics. After the opium war, a large number of classical Chinese literary works were translated into western languages. Journey to the west was gradually introduced to Europe and America and translated into English, French, German, Italian, Spanish, sign language, world (esperanto), Sri Lanka (swahili), Russia, Czech, Romania, Poland, Japan, Korea, Vietnam and other languages. Chinese and foreign scholars have published a lot of research papers and monographs, and made a very high evaluation of this novel.

“Journey to the west” is a classic of Chinese magic novels, reaching the peak of the ancient romantic novels, with “romance of The Three Kingdoms”, “outlaws of the marsh” and “a dream of red mansions” known as the four great classical novels of China.