Song Ci, Another Type of Poetry in Song Dynasty

Song ci was another type of poetry. It was produced in the tang dynasty and reached its peak in the song dynasty literature. This type of poetry is similar to lyrics written for musical accompaniment, because the rhythm is different and the lyrics have to match the rhythm of the music. This is the beginning of song ci. 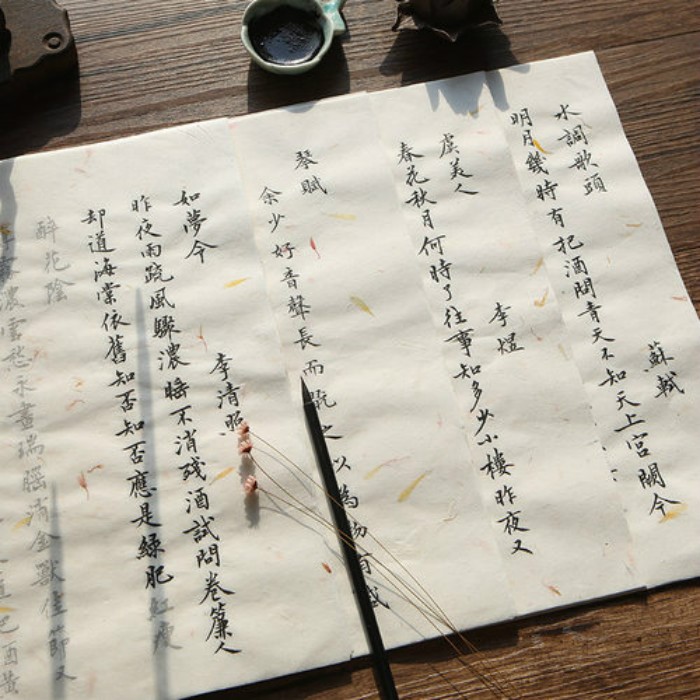 Word according to its length can be divided into small ling (small 58 characters below), middle carving (middle 59 characters to nine crosses), long carving (large 91 characters above). Some have only one section, some have two sections, some have three or four sections, each section has its own name.

Each word has a title and a Cipai, the name of the tonal pattern that determines the rhythm and form of the poem. Cipai names, such as “beautiful jade lady”, “Buddha dance” and “jiuquan”, are derived from historical figures or events, words and the names of previous music, although later words developed separately from music.

In the song dynasty, ci learning developed to a stage of deeper content and wider form. Liu yong, su shi, yan shu, li qingzhao, xin qiji and so on. If you can find their good word and study it further, you will find it to be an endless source of interest.