The RED in Chinese, Auspicious and Festival Happiness

RED in Chinese often have “auspicious, festival happiness” meaning, but in The eyes of The English country, red sometimes means bleeding, violence or dangerous, so David Hawks in translating “A dream of  red chamber” is to avoid The book title is The “red”, and The original novel ever use The title of The Story of stone “, processing is The Story of The Stone, and “悼红轩”was translated into The Nostalgia Studio,”怡红院”into The House of Green Delights, in order to avoid cultural differences can cause misunderstandings. 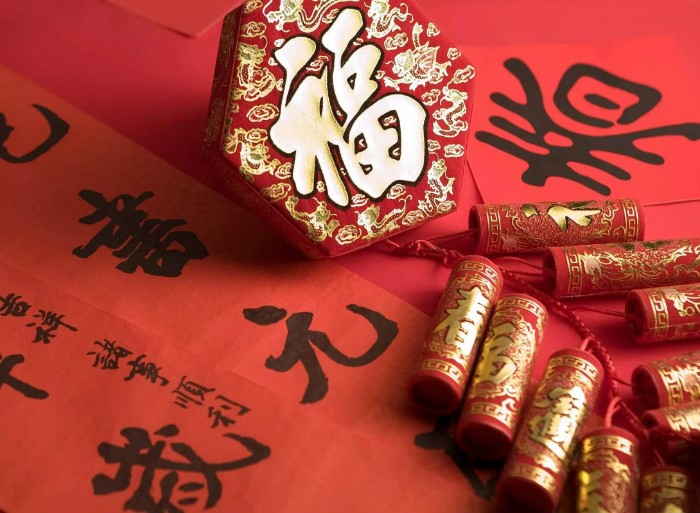 RED is usually associated with celebrations and joyful occasions in both cultures. so in English we find, for example,” to paint the town red ”means to celebrate, to go out to drink and have a good time. Red-letter days—holidays such as Christmas and other special days.” roll out the red carpet for someone” means to give a lavish welcome.

RED is also the color associated with revolution and socialism (革命和社会主义).

However, in English RED also have some negative connotations. Sometimes Red symbolizes danger, violence, or bloodshed. Some Westerners take RED as an evil omen or RED for danger, stemming from the spirits of bullfighters (斗牛士).RED further develops to be the synonym for political radical. Furthermore, RED has some extended meanings, such as cruelty, disaster, trivial formalities. For example, the thief was caught red-handed. Other examples are “get or go into the red(be in debt)”,”see red(lose control of oneself through anger, or indignation)”,”have red hands(commit a murder)”,”red-light district(a part of a town where one can hire prostitutes, so the modern Chinese Beijing opera The Red Lantern Story was often misunderstood by native English speakers)”,”red tape(unnecessary and over elaborate formalities)”,”a red battle(a cruel war)”.

Poyang Lake, the Largest Fresh-water Lake in China
Kumbum Monastery, 10,000 Figures of Buddhas
Rishengchang Former Bank, One of the Earliest Exchange Shops in China
Anren Ancient Town, Walk into the ancient town of anren, and witness the antique streets