The Difference Between Chinese and Western Religious Culture 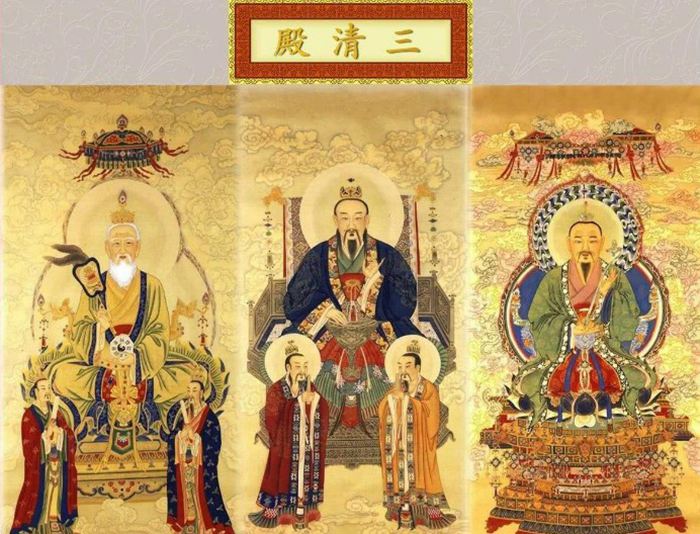 First: the origin of Chinese and Western religions are different.

Oriental religious culture is in at that time the nobles of the jealous Shemi the pursuit of material desires expansion; the Western religious culture, on the contrary, he is in the bloody political struggle, people in the spirit of sustenance, the faith.

Second: the religious beliefs of the East and West are different.

In China, religion has a large part of people’s desire for material.

The west, no matter what religion, people’s beliefs are spiritual. Will not pray for material prosperity, the pursuit of spiritual liberation.

Pure faith and non pure faith are the essential differences between the eastern and Western religions.

Third: the differences between Chinese and Western religious and political relations.

The history of the development of religions in the East and the west, we can clearly separate: strong political color of the religions of the East, indelible, in modern still exist; Westerners of the spirit of God is not politics.

Song Ci, Another Type of Poetry in Song Dynasty
Chinese Technologies Introduced into the West via Silk Road
Hongya Cave, the Building in Spirited Away
The Benefits and Significance of China’s High-speed Rail