Top 10 Universities in China, What You Should Know

With a large territory extended over Eastern Asia, China possesses the world oldest civilization. After years of development, some universities in China have won great reputation among Chinese people and oversea students for their comprehensive strength. Every year, these famous universities are the hot choices for high school seniors. And people from all over the world also come to china to complete higher education. 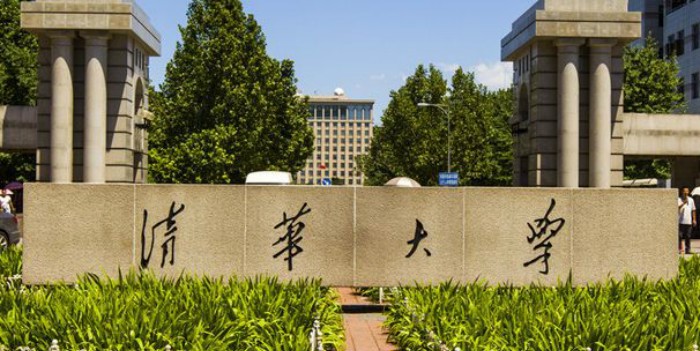 Tsinghua University has now retained its position as the highest ranked university in the BRICS countries for three years in a row, and is also the top performing Chinese university in the University Rankings: Asia 2016, at 5th place (up from 11th last year). Tsinghua University was founded in 1911 and now has 46,200 students enrolled in 20 schools. Located in capital city Beijing, it’s a member of the prestigious C9 League (the Chinese equivalent of the US Ivy League).

Tsinghua University also fares well in the QS World University Rankings by Subject 2016, appearing among the world’s best for 33 out of a possible 42 subjects, and claiming top 50 positions for architecture, every branch of engineering (including the new mineral and mining engineering ranking), chemistry, computer science, law, art and design, politics, mathematics, modern languages and more. 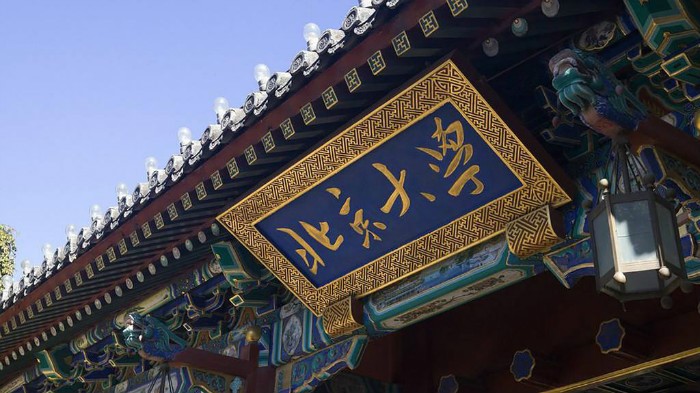 Peking University is also located in Beijing and retains its position at second place among the top universities in China and in the BRICS ranking. Also ranked 9th in the Asia ranking, Peking University was originally founded in 1898 as the Imperial University of Peking, and has since gained a reputation as one of the most prominent research universities in China. It has maintained a partnership with Germany’s Freie Universität Berlin since 1981 and welcomes a high number of international students every year. Peking University’s campus, known as “Yan Yuan” (the garden of Yan) is celebrated for its beauty and traditional Chinese architecture.

Ranked as one of the world’s best in 36 subjects in the 2016 subject rankings, Peking claims 26 top 50 positions, including modern languages, chemistry, dentistry, mineral and mining engineering, law, computer science, mechanical engineering, art and design, and mathematics. 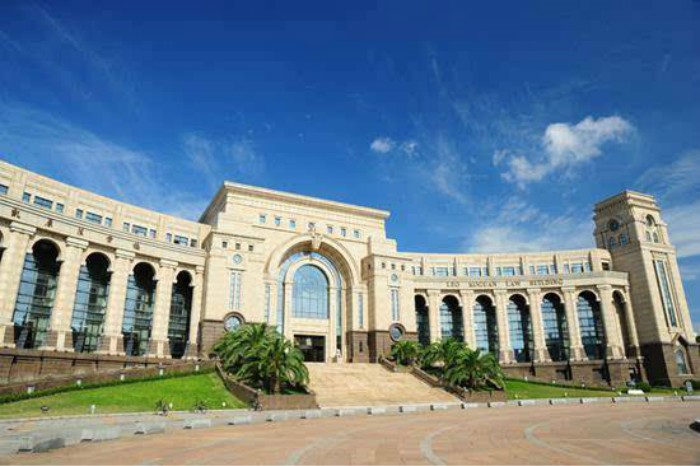 Retaining its position at 3rd in the BRICS ranking, Fudan University also features at 11th in the Asia ranking (climbing from 16th last year). It’s a member of the C9 League and Universitas 21, an international network of research universities, and is located in Shanghai, China’s largest city.  Fudan University was founded in 1905 as Fudan Public School and now has around 31,000 students enrolled in 17 schools. The university has 77 research institutes and 10 teaching hospitals, and is also associated with the Shanghai Institute of Visual Art (an independent subsidiary).

Internationally ranked for 26 subjects, Fudan University is featured within the top 50 for politics, chemistry, modern languages and materials sciences. 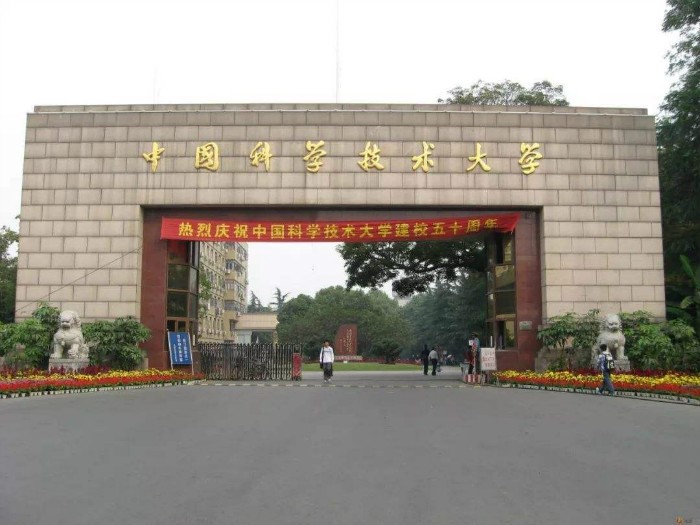 Having shared 6th place with Shanghai Jiao Tong University in last year’s BRICS ranking, the University of Science and Technology of China (USTC) climbs two places to rank 4th this year. Placed 25th in the Asia rankings, USTC is led by the Chinese Academy of Sciences and was founded in 1958 to meet the science and technology needs of the country and increase its global competitiveness. Located in the city of Hefei, its campuses span 360 acres, and the university was the first in China to establish a graduate school.

The University of Science and Technology of China is featured among the world’s best for 12 subjects in 2016, most of which are (unsurprisingly) science subjects. It achieves its highest positions for chemistry and materials sciences. 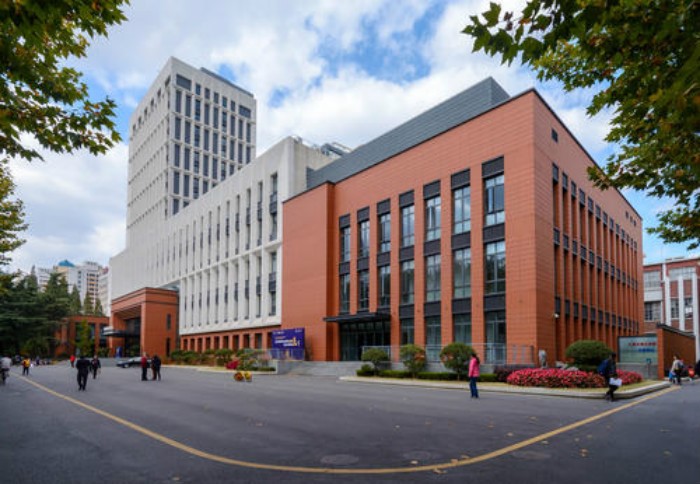 The next of our top universities in China is Shanghai Jiao Tong University, which concludes the set of five continuous Chinese universities in the top five of the BRICS ranking, and also places 22nd in the latest Asia ranking. It was founded in 1896 and now teaches around 37,500 students, of which 1,700 come from outside China. Shanghai Jiao Tong University offers 63 undergraduate programs, 250 master’s programs and 28 postdoctoral programs. 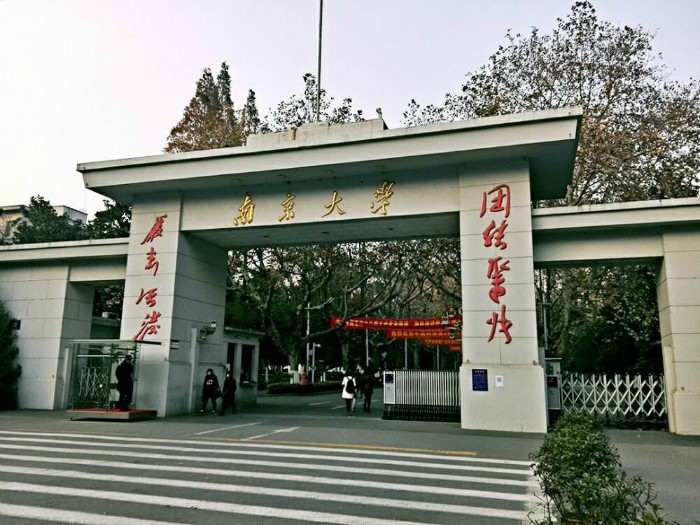 Retaining its position at 8th in the BRICS ranking, Nanjing University is also ranked 23rd in Asia this year. It was founded in 1902 but can trace its early establishments back as far as 258 AD, and now has about 30,000 students enrolled across two campuses, which each span nearly 600 acres. A member of the prestigious Yangtze Delta Universities Alliance, it’s located in Nanjing in eastern China, the ancient capital of the country for various periods, which holds a significant place in Chinese history and culture.

Nanjing University is ranked internationally for 23 subjects, including a place in the global top 100 for chemistry, Earth and marine sciences, materials sciences and architecture. 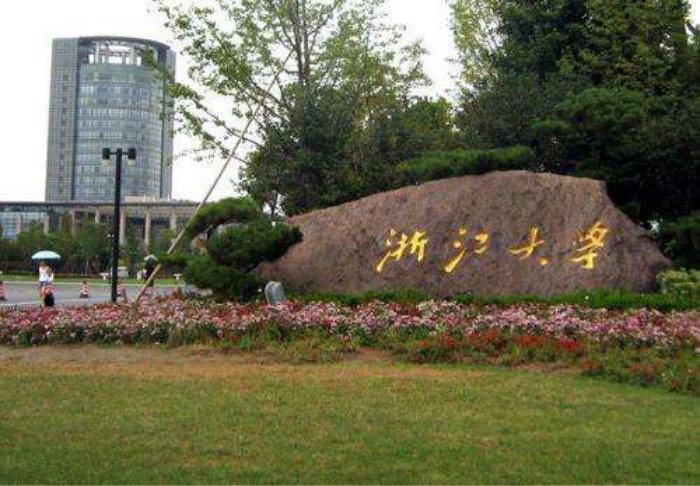 Zhejiang University is the final of these top universities in China to make the top 10 in the BRICS ranking, climbing two places this year to be ranked 9th in BRICS. Also ranked 24th in Asia, Zhejiang (sometimes known as Zheda) is another member of the C9 League and the Yangtze Delta Alliance. It was founded in 1897 in the city of Hangzhou and now has one of the largest academic libraries amongst Chinese universities, as well as a total enrolment of 47,339 students, over 5,800 of which come from outside China.

Zhejiang University is ranked among the world’s best for 24 subjects, placing in the world’s top 50 for chemical engineering and the top 100 for nine other subjects.

Heading back to Beijing for the next of our top universities in China, Beijing Normal University is ranked 11th in BRICS and 40th in Asia this year. Colloquially known as Beishida, the university’s name reflects its legacy as a former unit of the Imperial University of Peking which was devoted to training schoolteachers. It’s home to a wide range of research centers and laboratories, as well a six-hectare ‘Science Park’, and currently has about 22,000 students enrolled, including 1,800 international students.

Beijing Normal University is included in 16 of the 2016 subject rankings, appearing in the top 100 for education and training, linguistics, modern languages, and social policy and administration. 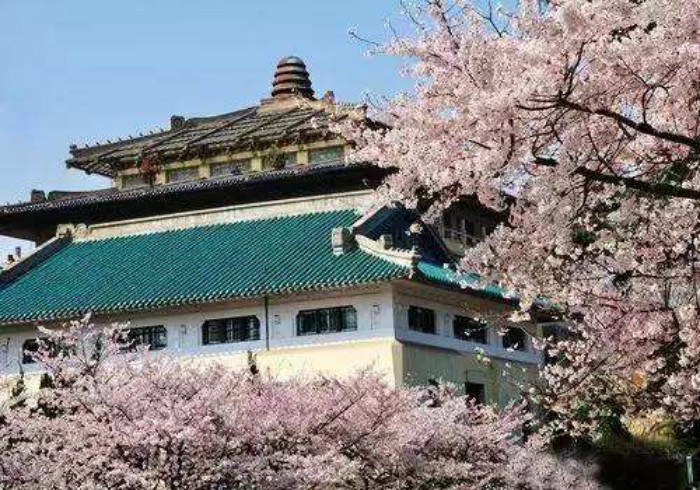 Climbing one place from last year, Wuhan University is ranked 16th in the BRICS ranking this year, and 44th in Asia. Located in the city of Wuhan, capital of the Hubei province and the most populous city in central China, the university is administered by the Ministry of Education in China and was founded in 1893. Wuhan University’s elegant and palatial architecture and blend of Eastern and Western styles has led to the campus being called the most beautiful in China.

Not just a pretty sight, Wuhan University is also one of the most prestigious Chinese universities, appearing 15 times in the latest rankings by subject, with a position in the top 100 for philosophy. 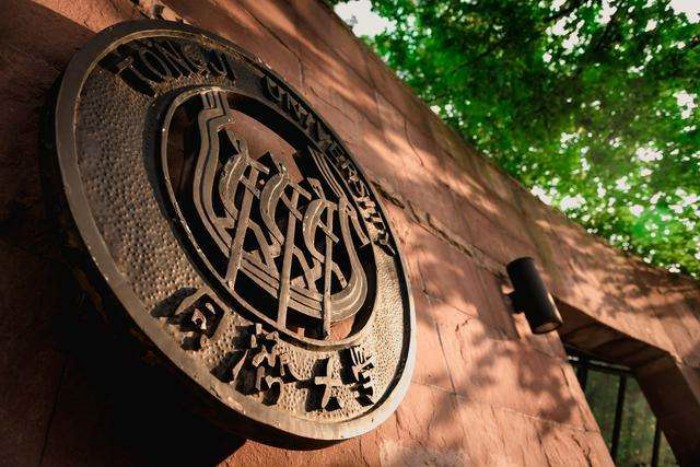 The final of our 10 top universities in China is Tongji University, which made a leap from 26th to 17th in the BRICS ranking and is also 53rd in the Asia ranking. Tongji University was originally established as Tongji German Medical School in 1907, becoming a state university 20 years later. It now teaches around 36,600 students, of which 2,200 are from outside China.

An engineering-intensive university, Tongji University is especially renowned for its architecture and engineering programs, and this is reflected in the subject rankings. Of the nine subjects in which it’s internationally ranked, Tongji is in the global top 50 for architecture, civil and structural engineering, and art and design.

Baby Panda, the Cute Little Animal in China
This May Be the Original Color of the Terracotta Army
Yalong Bay, the No.1 Beach in Sanya
Dujiangyan Travel Guide