It has been more than 25000 years since the birth of Buddhism, and now occupied an important position in China’s social life. Many local Chinese come to the Buddhist temples to worship, light incense and pray during weekends and some important days.

If you are a Buddhist, it is a good choice to have a pilgrimage journey by visiting temples. If you are just an ordinary traveler, taking a visit to temples will help you have a comprehensive understanding about Chinese Buddhism.Besides the numerous temples on Mount Emei, one of the Four Great Buddhist Mountains in China, there are some famous Buddhist temples in and around Chengdu, like Wenshu Monastery, Baoguang Temple, Zhaojue Temple and Daci Temple.

Wenshu Monastery is the best-preserved Buddhist temple in the downtown area of Chengdu, as well as one of the top four temples of Zen Buddhism. First built in Sui Dynasty (605-617), Wenshu Monastery has over 1400 years’ history. 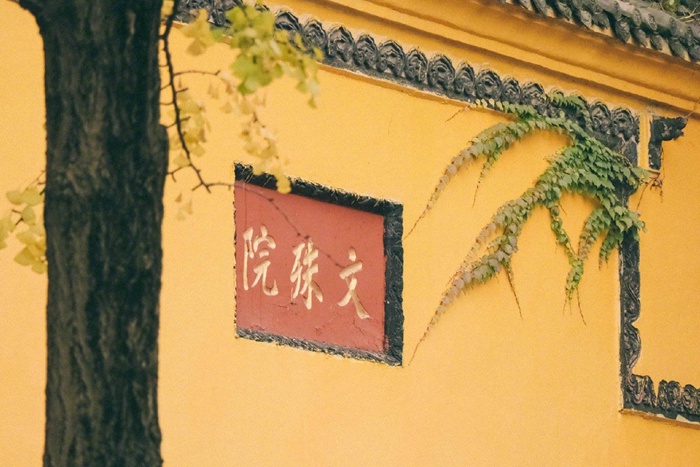 Baoguang Temple is composed of 16 courtyards, 5 halls and one pagoda. Along the central axis, Buddhist can explore from the Screen Wall of Fu (lucky) Character, the Gate to the Monastery, the Hall of Heaven Kings, the Dagoba, Hall of Seven Buddha, Depository of Buddhist Sutras and Zixia Mountain. Also, wander and see a bell tower, a drum tower, the Hall of the Arhats, meditation room, and other Buddhist buildings in sequence. In the Hall of Arhats, there are 518 statues of arhats with different and vivid figures. Buddhist who come to Baoguang Temple should have a look at “Pagoda”, “Arhats” and “Three Cultural Treasures” – Buddha’s relics, palm leaf manuscript, Magnolia delavayi.

Zhaojue Temple is located in the north of Chengdu, linked with Chengdu Zoo, 5 kilometers from downtown area. It is reputed as the First Buddhist Temple in West China. It was first named “Jianyuan Temple” and later given “Zhao Jue” in Tang Dynasty.

Bangchuidao Scenic Area, One of the Best Lidos in Dalian
8 Interesting Facts about Puyi, the Last Emperor of China
Chaotianmen Dock， a Major Water Transportation Hub in Chongqing
Mount Qingcheng - One of the Four Famous Taoist Mountains in China