Wang Zhaojun, One of the Four Beauties in Ancient China

Wang Zhaojun was said to be “so beautiful as to make flying geese fall”. Wang Zhaojun is perhaps the best known of China’s “political brides”. she entered the imperial harem during the reign of Emperor Yuan of Western Han (48-33 BC). The emperor chose companions from his vast harem of maidens by looking at their portraits. As a result of this practice, it had become the custom for palace ladies to offer large bribes to court artists to ensure that they painted a flattering likeness. Wang Zhaojun, however, was confident in her natural beauty and refused to pay money to court painter. As a result, she seemed to be the ugliest of all the palace ladies from her portrait, and thus never received the emperor’s favour. 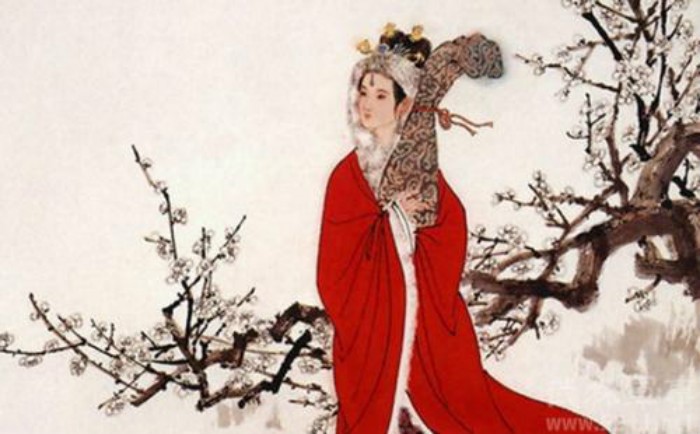 When the Xiongnu chieftain came to ChangAn, he told Emperor Yuan: “I wish to take a Han beauty as my empress”. To cement relations with this barbarous nation, Emperor Yuan agreed to the request. However,the emperor was unwilling to pick out a real beauty,and ordered to select an ordinary woman in the harem for the chieftain. When the unflattering portrait of Wang Zhaojun was sent to the emperor, he merely glanced at it and nodded his approval.

Her life became the story of “Zhaojun Departs the Frontier” (昭君出塞). Peace was maintained for over 60 years between China and the Xiongnu. However, China eventually lost touch with her and her descendants.

Kaili，A Pearl of Southeast Guizhou, there are several primitive Miao villages you should never miss
Chinese Traditional Education, the Exam-oriented Education
Detian Waterfall, Which Makes a Very Deep Impression on You
Electricity in China