What Numbers Do Chinese Dislike, Unlucky Numbers in China

4 is the exception to the even number rule. Why is the number 4 bad luck in Chinese? Because it sounds like the Chinese word for death. Just like some westerners hate being different. Chinese avoid Numbers 4 and 13. When they choose a phone number, a room number, or a date for the ceremony. 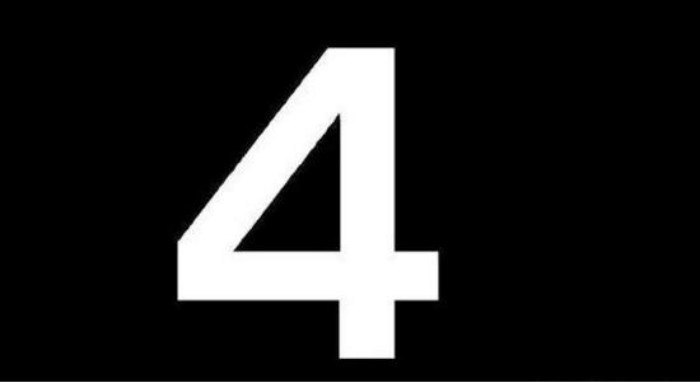 In addition to the above concepts, each number has its own unique meaning and significance. No matter ancient or modern, no matter Chinese culture or world culture, is no exception. Everyone is a universe in himself, but in the analysis of astrology in western culture, the Chinese do follow their own tradition of analyzing lucky Numbers to sum up a person’s character.

According to research, numeral superstition in Chinese people’s minds can be traced back to Confucianism and Taoism, and has something to do with the influence of traditional culture. Unfortunately, these people misunderstand traditional culture and ignore the fact that no single number (such as 4 or 8) can ever represent good luck or bad luck. Their ideas and behaviors are not learning and inheriting the traditional culture, but distorting it and revealing a rather superficial culture, which is exaggerated by the new wealth class.

How to overcome numeral superstition? It has been suggested that the “4 “should be pronounced differently, so that it is not pronounced 4 but rather something else. But wouldn’t it be a waste of effort if one used his imagination to associate it with something else unlucky? It is also suggested to change the current decimal system to quaternary, every quadrilateral, can also avoid the emergence of 4. If so, the whole country’s politics, economy, science, technology and culture, which are all related to Numbers, will have to be revised. Moreover, it will hinder communication with the international community.

It seems that to solve problems fundamentally, we must promote the spirit of science. In fact, the number is a record of the number created by human beings in the long history of development or the number of symbols, a single number has no practical meaning, there is no auspicious or unlucky, it will not bring disaster to people, nor will it bring luck. However, due to the prevalence of digital superstition, it has cast a shadow, but also to human production, life has brought some unnecessary trouble, and now become a big public hazard of the information society.