Winter Solstice, The Shortest Day of the Year

In astronomy, the winter solstice is defined as the shortest day of the year in the northern hemisphere when the sun is directly above the tropic of cancer. After that, the days get longer and the nights get shorter in the northern hemisphere. As a result, the day has been designated as a holiday to celebrate the return of the sun around the world, such as the winter solstice in China and Christmas in northern Europe. 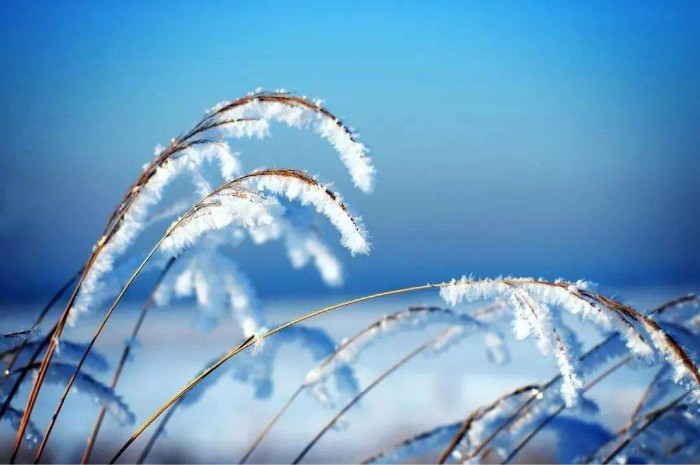 But over the next month or so, the northern hemisphere became colder and colder. Why is it colder after the winter solstice? The oceans, which make up about 70 percent of the earth’s surface, release a lot of heat when the earth’s temperature drops, and the earth gets much less solar energy from the sun than the oceans lose, causing the temperature drop.

The Articles Forbidden to be Taken into China
Chinese Bridges, an Important Legacy with National Characteristics
Suzhou Silk: A Treasure of History and Culture, the greatest creation in the world's primitive agric...
Why the Terracotta Army Was Made