Sericulture and Silk Craftsmanship of China, Originated in China

Historical records show that the art of silk weaving originated in China, where technology remains a closely guarded secret for more than two thousand years, and perhaps longer, according to dates first mastered by technology, which historians can understand as questions continue to be uncovered in some of the disagreements and archaeological discoveries. From China, the art of silk weaving spread first to China’s immediate neighbours, Korea and Japan, then to the kingdom of hotan in India (today’s xinjiang hotan), and finally to Constantinople, and finally to Arabia and Western Europe.

Not surprisingly, there is a Chinese legend that explains how the use of silk thread was discovered and then “harvested” by humans, eventually leading to the breeding of silkworms, or the practice of rearing silkworms to produce silk. The essence of the main legend or myth about the origin of silk is that it happened by accident, and that may contain much of the truth about the use of silk thread by the humble silkworm of ancient China.

Below the legend of how we are going to take a closer look at a thread of silk, the mechanism of sericulture (” harvest “of silkworm breeding and silk thread) and silk weaving (including the invention of the loom), sericulture and silk weaving in China’s history, this is how to gradually spread to all over the world, silk transcontinental trade goods (think: silk road) and silk as the role of a currency.

Note that silk was also used (and still is!). Making a special, flexible piece of paper, although we won’t discuss this in detail here, is still a very valuable museum item as an artifact of the ancient silk road. 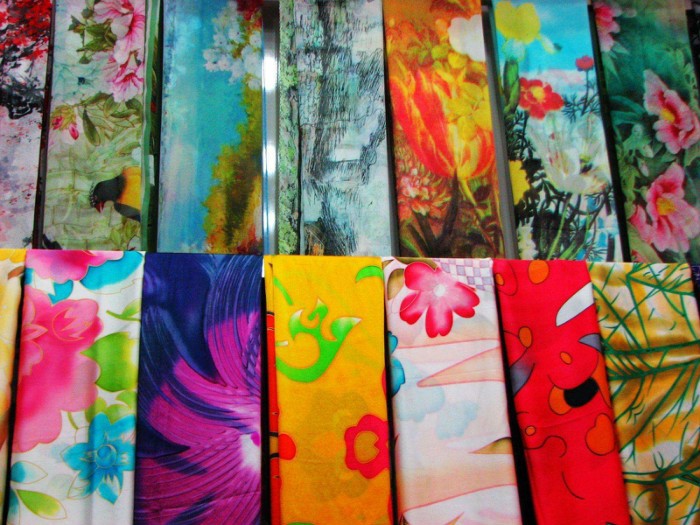