Hongbao, a Way to Send Blessings and Good Luck in China

In China, red envelopes always contain money and are usually given to parents, grandparents and other people’s children as New Year gifts.

Red envelopes are traditional gifts given to children during Chinese New Year. People who receive red envelopes wish them a peaceful New Year.

Even if you get married, your close relatives (such as your parents and grandparents) will give you hongbao, which is a symbol of their love and blessing for you. 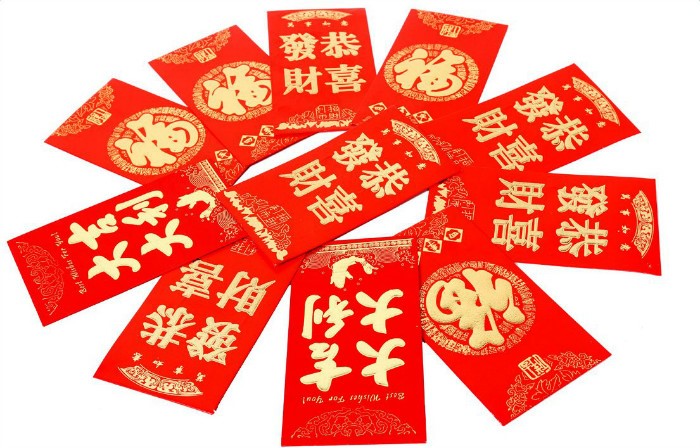 West Street, With a History of More Than 1,400 Years
Xi'an Ancient City Wall
Mount Everest, the Highest Peak in the World
Helan mountain, the Homeland of Northern Minorities in Ancient China