Lucky Numbers in China, A Significant Role in Chinese Culture

Numbers have always played an important role in Chinese culture. Chinese people traditionally associate wealth with lucky Numbers. Thus, the lucky number system was born. There is no denying that Numbers are auspicious and ominous. As a result, Chinese people take the combination of geely Numbers as an important consideration in their daily life, such as when buying a home, choosing a phone number, choosing a wedding date and choosing an identification number for a car. They believe that lucky Numbers can bring them good luck.

In China, even Numbers are generally considered more auspicious than odd Numbers. So, to celebrate all the festivals, the gifts are even. The number 8 has long been considered the luckiest number in Chinese culture. In Chinese, “ba” is pronounced “no”. 8 has a similar pronunciation to “fa”, which means to get rich. It also means prosperity, success and high social status, so all businessmen like it very much. In addition, in some areas of China, people are more willing to pay more for a phone number with an 8. They also like to live on the eighth floor of the building. In the 1990s, a license plate with the number 8 sold for hk $5 million at auction.

No. 2 In China, decorations are usually placed in pairs, such as a pair of red candles, a pair of pillows, and couplets hanging on both sides of the door.

No. 6 pronounced “Liu”, which indirectly conveyed the meaning of homophony — everything went well. 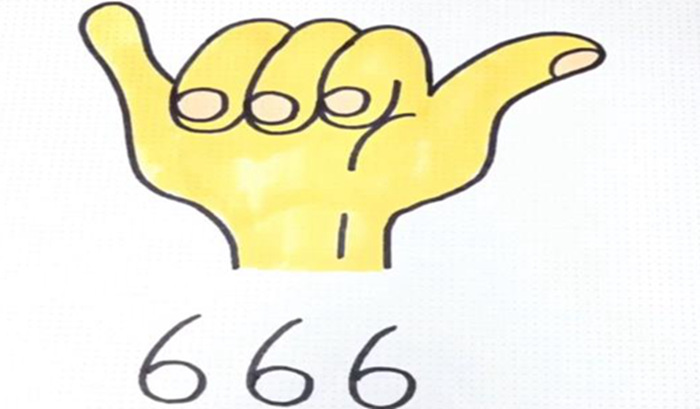 For odd Numbers, no. Three is a multiple. In buddhist culture, it represents the Buddha, dharma and monk, so people ring the bell three times to worship the Buddha and use three incense sticks to pray for disaster.

Although not. 7 means holy and mysterious in Buddhism, it is also lucky. So, there are seven-story pagodas everywhere.