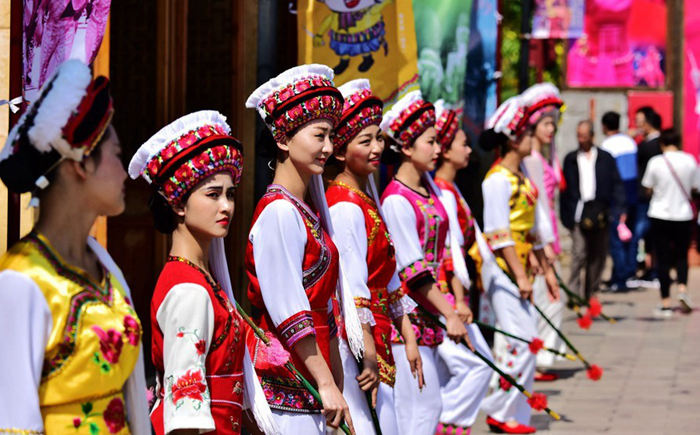 The system of regional ethnic autonomy means that in the big family of the unified motherland and under the unified leadership of the state, corresponding organs of self-government shall be established on the basis of areas where ethnic minorities live in compact communities to exercise the right of autonomy, manage the internal affairs of their own ethnic groups and regions and exercise the right of being masters of the country.