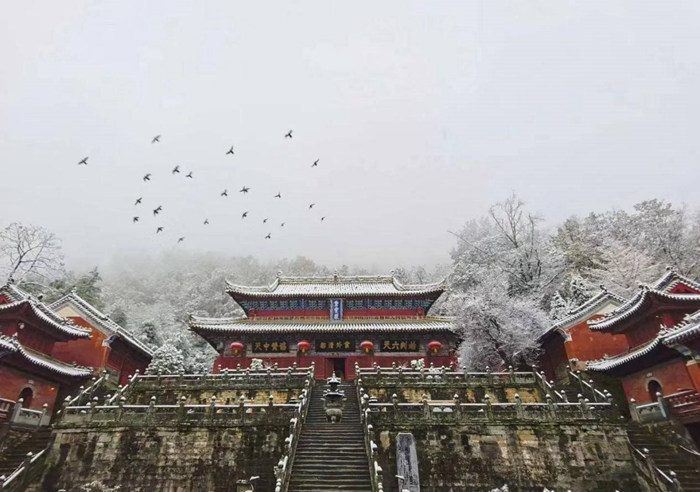 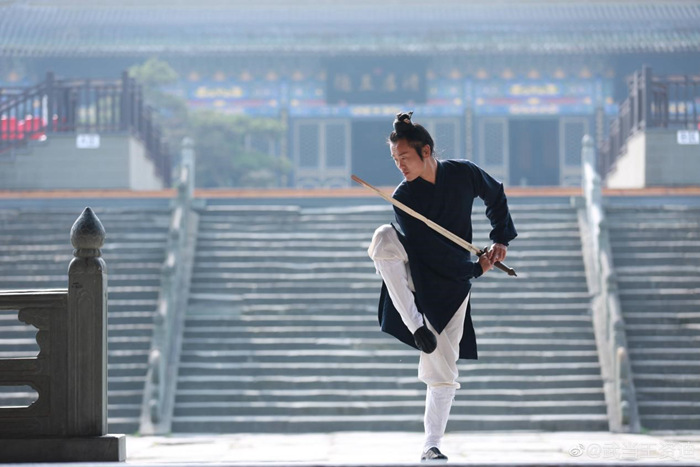 Taoism is a local religion in China, with “Tao” as the highest faith. Zhang Daoling, the founder of Taoism, formally founded the missionary organization, which has a history of 1800 years. The main purpose of Taoism is to pursue immortality and save the world.

Wudang Mountain, also known as Taihe mountain, is located at 110 degrees east longitude and 30 degrees north latitude. It can be said that it is in the center of the whole China. According to Taoism, Wudang Mountain is a unique geographical location, which can not only contact God, but also connect with the earth. In this place, everything can be harmonious and the world can be peaceful. The highest level of harmony in all things is called Taihe by Taoism.