Dream of the Red Chamber in Chinese Literature

A dream of red chamber, a novel of ancient Chinese chapter and hui style, also known as the stone, is one of the four great classical novels of China. It is generally believed to have been written by cao xueqin in the qing dynasty. Novel by jia, shi, wang, xue four family’s rise and fall as the background, in the perspective of rich childe jia baoyu, with jia baoyu and Lin daiyu, xue baochai is love marriage tragedy as the main line, describes a batch manner to see out of the attic beauty of life is a man above, shows the real beauty and tragic beauty, can be said to be a show female beauty from different angles and the phase of the ancient Chinese society of epic works. 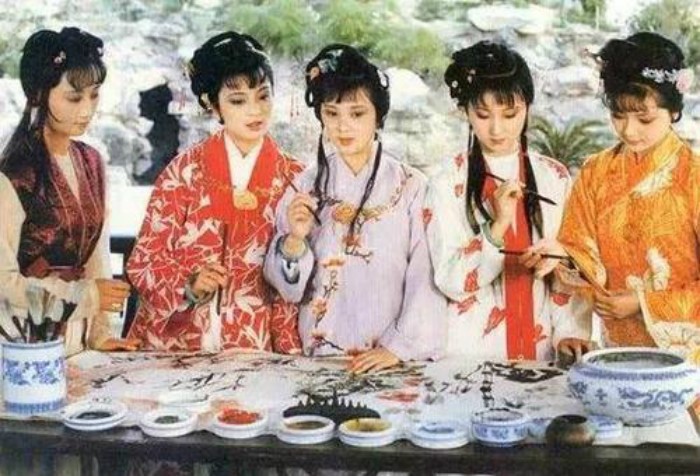 The version of a dream of red mansions can be divided into two systems: 120 times “cheng Ben” and 80 times “zhi Ben”. Cheng this is the printed version of cheng weiyuan’s printing, the fat version is the early manuscript copied and evaluated by seishi yanzhai in different periods. Fat is the base of cheng.

A dream of red mansions is a human relationship novel with world influence, a masterpiece of Chinese classical novel recognized by the world, an encyclopedia of Chinese feudal society and a collector of traditional culture. The novel is encouraged by “the general purpose talks about the situation, the fact records its matter”, only according to own things reason, according to the trace, gets rid of the old set, fresh and unique, has made the extraordinary artistic achievement. The special style of “the truth is hidden, and the false language is spoken in the village” has made the readers of later generations more imaginative, and the speculations have been made for a long time. Since the 20th century, because of the extraordinary artistic achievements and rich and profound thoughts of a dream of red mansions, the academic circle has produced a special study of the dream of red mansions — redology.

Beihai Park, One of the Oldest and Largest Ancient Imperial Gardens in China
Mukden Palace, the Shenyang Imperial Palace
The Top Ten Tourist Attractions in Henan Province
The Master of Nets Garden, the Hall of Ten Thousand Books