Emperor Guangxu, Whose Life Was Full of Tragic Elements

Emperor guangxu was born on August 14, 1871, as aisin gioro zaitian, the seventh son of emperor daoguang. In 1874, emperor tongzhi died of illness. Since the empress dowager cixi had no heir to the throne, the machiavellian empress dowager chose zaitian (cixi’s mother was cixi’s sister) to continue her reign. In 1887, emperor guangxu was inaugurated. However, real power remained in the hands of cixi, who continued to rule behind the scenes for two years. From the beginning of guangxu’s accession to the throne, he was destined to be manipulated by his adoptive mother, cixi. 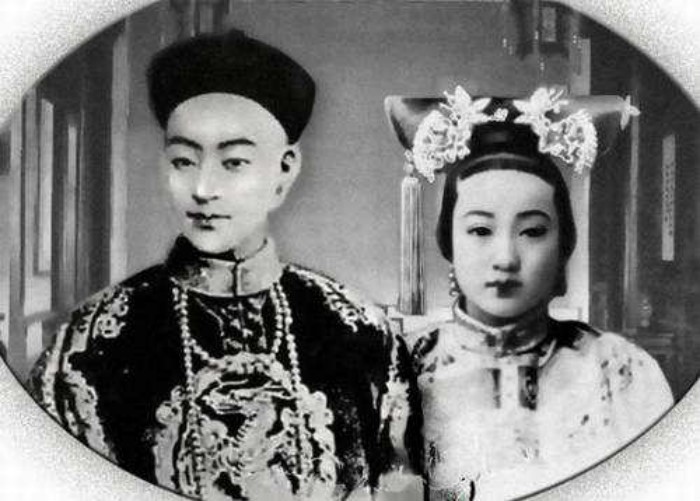 During the reign of emperor guangxu, the two most notable events were the Anti-Japanese War and the 1898 reform. In the war of resistance against Japanese aggression, he resolutely opposed compromise and repeatedly forced the qing army to fight with the Japanese. However, he was overwhelmed by the weak and corrupt qing government, which was defeated in the sino-japanese war. After learning a painful lesson, emperor guangxu began to think about the reform to adjust the imperial order and prevent the decline of the whole country.

In 1898, together with a group of reform advocates, he promulgated the state policy and began the reform. Unfortunately, this fierce reform movement lasted only 103 days and was strangled by rival parties that staged a coup against all reform parties. After that, emperor guangxu lost his imperial power again and was placed under house arrest by cixi.

In 1900, the so-called eight-power allied forces invaded China. Facing a deadly crisis, emperor guangxu had decided to stay in the capital to calm people, but before Beijing fell he was taken to xi ‘an by the empress dowager cixi. When they returned from xi ‘an the following year, he was still far away from state affairs. Until 1908, he died of depression and was buried in the tomb of the western qing dynasty.

In short, although the guangxu emperor’s political life was fraught with tragedy, he was seen as a progressive monarch. As a pioneer of capitalist transformation, his deeds broke the ideological prison of feudal autocracy and opened the ideological liberation of China. Therefore, emperor guangxu was regarded as an enlightened emperor who first tried to adopt the western political model to govern China.