Usually, when we refer to the empress dowager Cixi, we tend to compare her to wu zetian of the tang dynasty (618-907). To be sure, the two powerful women do have a lot in common: they both served under three emperors, became their husbands and sons, and each had real imperial power for nearly half a century. But the difference lies in that Wu Zetian ascended the throne by herself, and her reign was regarded as an indispensable link between li shimin’s zhenguan and li longji’s kaiyuan prosperity. Cixi’s reign was considered the weakest of the qing dynasty. As a result, she has been considered a notorious woman and even betrayed her country. 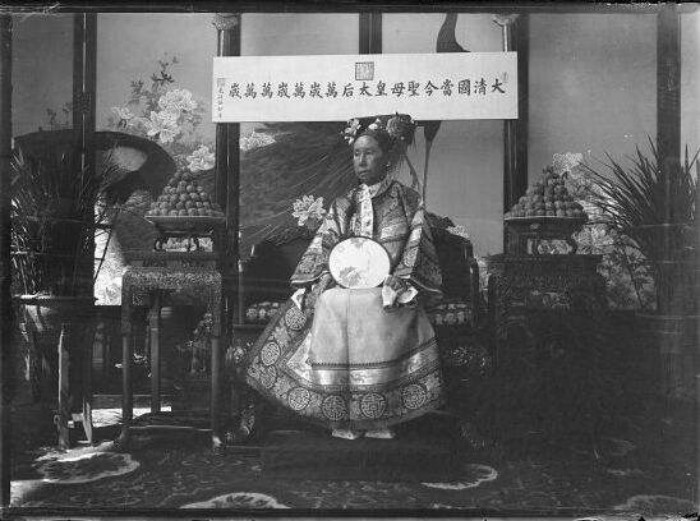 The empress dowager Cixi was one of the few women in the imperial era of Chinese history who had long been in power and who had been able to manage the balance of power between close courtiers to maintain their absolute authority.

When Cixi was in power, the centralized power of the qing court and the Chinese sovereignty were faced with various threats from internal and foreign countries. From the standpoint of defending the authority of the qing empire and its own power, her measures were not successful, but in the context of history, most of them were reasonable.

In terms of personality, Cixi’s methods of seizing power from the palace struggle were cruel. Died in 1861, heshen in jehol summer resort, queen had become Ye He the Laplace, Wilson of joint (such as the royal clan coup from royal far the happy prince to carry through huawei first prince, zheng end, actual to minister lu su shun hand eight ministers group, as the core of life won the regime, and three of them (walls, end China, lu su shun) to be put to death. In order to establish and maintain her dictatorial power, empress dowager Cixi showed little mercy on her political opponents, even controlling her son tongzhi and his successor guangxu.

Nanjing Road, a Century-old Shopping Street
Yangshuo Beer Fish, a Unique Food in Guilin
The Craftsmanship of Nanjing Yunjin Brocade
Jing'an Temple, One of the Most Famous Temples in Shanghai