October 1st is the Chinese National Day. National Day, celebrating the foundation of the People’s Republic of China, is one of the seven legal holidays in China.

There will be a variety of grand ceremonies and activities in China during National Day, such as a great ceremonial review of troops and lighting fireworks in the evening. National Day lasts 3 days since the year 1997. But people actually get a 7-day vacation which combines National Day holiday and two weekends on either side.

National Day holiday is another golden week in China. People will rush out to do some long-cherished travel, go shopping and do some other things. 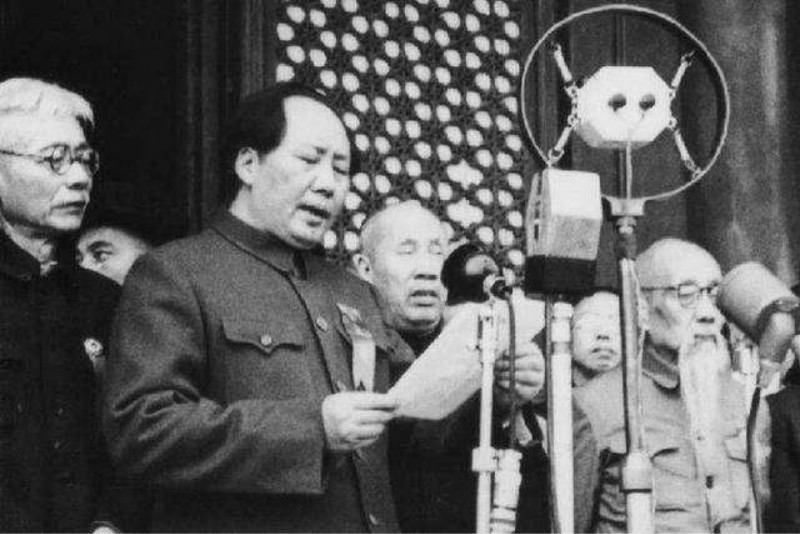 October 1st 1949 was the memorial day for the founding of the People’s Republic of China. One thing should be noted is that the PRC was not founded on that day. Actually the Chinese independence day was September 21st 1949. The grand ceremony held at Tiananmen Square on October 1st 1949 was to celebrate the forming of the Central People’s Government of the brand new country. Later on October 2nd 1949, the new government passed the ‘Resolution on the National Day of the People’s Republic of China’ and declared October 1 to be the Chinese National Day. Ever since 1950, every October 1st has been grandly celebrated by Chinese people.

Activities to Celebrate the National Day

People of all nationalities celebrate the National Day with a variety of activities while the government will organize some festivities, such as fireworks and concerts. There have been 15 military parades during National Day so far. Public places are usually decorated, including Tiananmen Square in Beijing which often proves to be eyecatching. In memory of the great leader Mao Zedong, a portrait of him was hung at the square and displayed at National Day every few years. Since 1949, it has been changed 8 times. Drawn by artist Wang Guodong, the present one is 6 metres high and 4.6 metres wide.

Thousands of tourists from home and abroad come to Tiananmen Square to celebrate the festival each year. 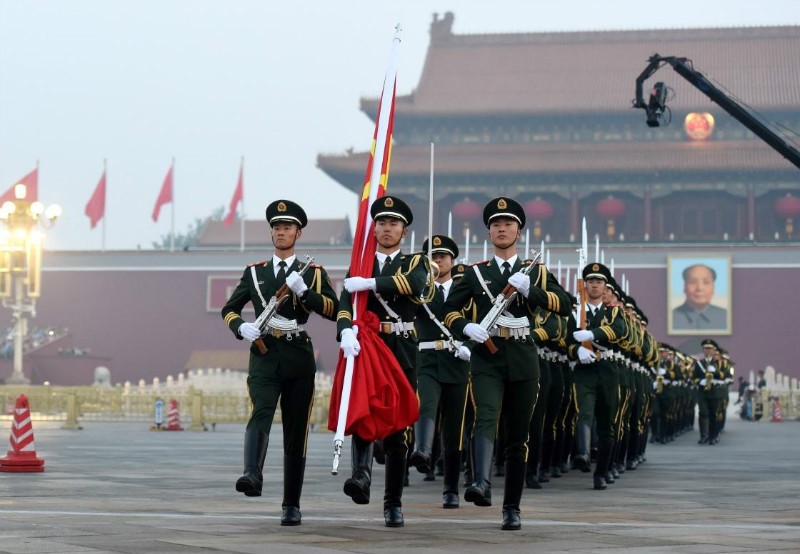 National Day also marks the beginning of one of the “Golden weeks”in China. People usually visit relatives and friends on this day and many couples often choose this meaningful date to get married. However, with large amounts of people travelling during the 7 day holiday, traffic jams become more frequent around this time, especially in the more popular tourist attractions.

The government and military planning for the National Day Parade includes the careful selection of soldiers and residents. For example, height is an important element. Thousands of soldiers and civilians take part in the massive parades on National Day. The China National Day parade which is usually held every ten years is absolutely sublime and spectacular.

The National Day parade starts at 10:00 in the morning on October 1st on Tian’anmen Square. The ceremonial raising of the national flag is the second part of the parade. The Leader of China takes a parade car to come into the people’s view. The joint headquarters for the military parade will then make a statement. The National Day’s parade consists of a military review and march-past which last about 66 minutes. 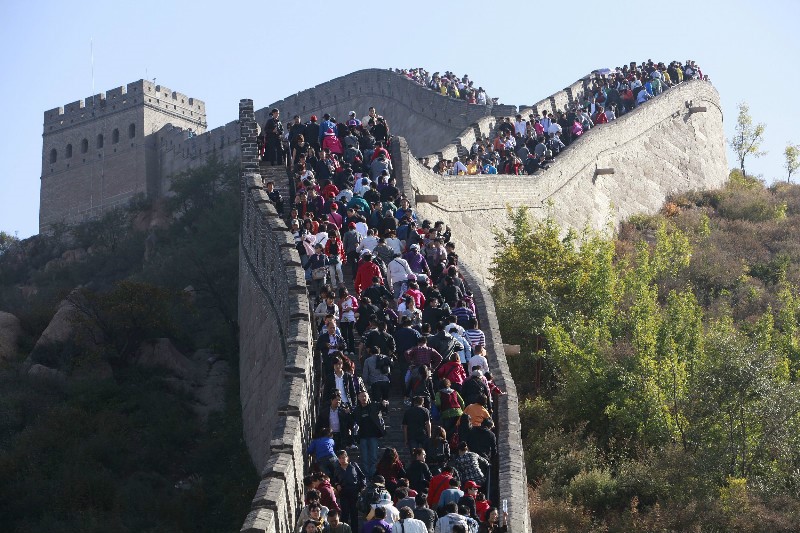