The“Four Great Classical Novels” are commonly regarded by scholars as the greatest and most influential pre-modern Chinese fictions. Dating from the Ming and Qing dynasties, the stories, scenes and characters in them have deeply influenced Chinese people’s ideas and values.

Romance of the Three Kingdoms

Three Kingdoms is based on the history of the three kingdoms, Wei, Shu and Wu that strove to reunite the empire at the end of the Eastern Han Dynasty. The stories of the heroes and their deeds as well as various folk tales, plays, ballads and verses were weaved seamlessly together by Luo Guanzhong, creating an enduring historical and literary masterpiece. 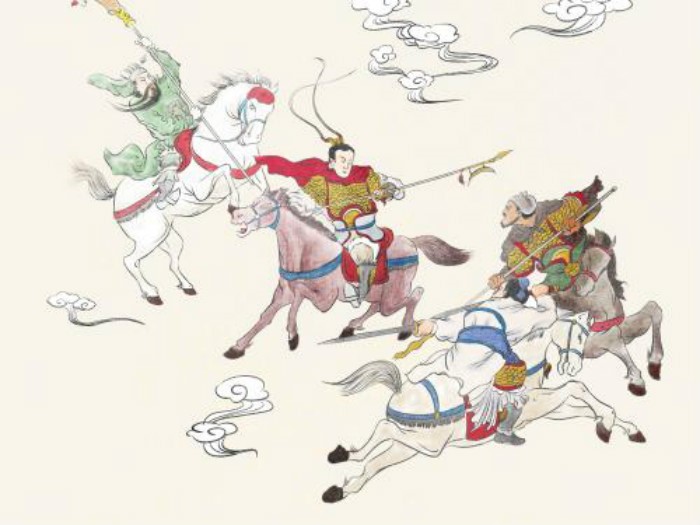 The last years of the Eastern Han Dynasty was a period of chaos and disorder, with various military forces rising to fight with one another. The three forces led respectively by Cao Cao, Liu Bei and Sun Quan, who were the major powers of that time, all wanted to take over the throne and reunify China, so the political and military fights with one another were very fierce.

Three Kingdoms takes those historical events and combats among the kingdoms into account and gives a full range of vivid and poignant portrayal of the political stratagems and warfare, among which the stories of Three Heroes Swear Brotherhood in the Peach Garden, The Battle of Red Cliff, and The Stratagem of the Empty City etc. are so well received that they have been common subject matter of other literary genres.

Dream of the Red Chamber

Dream of the Red Chamber, or The Story of the Stone, is the greatest masterpiece of Chinese classical novels of the Ming and Qing dynasties. It has the most profound influence on later generations in literature. 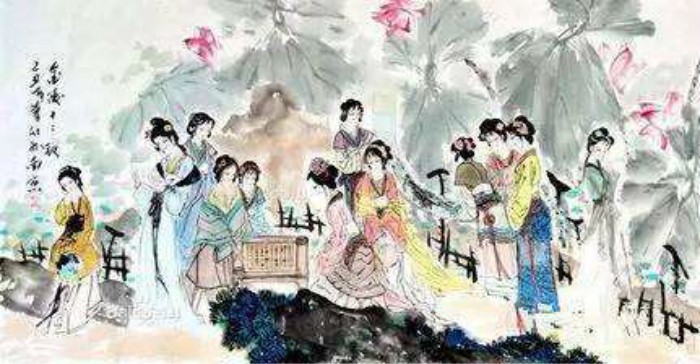 Dream of the Red Chamber is a novel with great cultural richness. It depicts a multi-layered yet interfusing tragic world of humans through the eye of a talentless stone the Goddess used for sky mending.

Jia Baoyu, the incarnation of the stone, witnessed the tragic lives of “the Twelve Beauties of Nanjing”, experienced the great changes from the flourishing to decline of a powerful family and thus gained unique perception of life, the feudal system and culture as well as the mortal world.

The great literature success of Dream of the Red Chamber is remarkably reflected by the creation of characters with distinctive personalities and profound social culture, mirroring people in real life.

The success also lies in the breakthrough and innovation of traditional writing styles, completely breaking the mode of story-telling popular novels and greatly enriching the narrative art of novels, thus causing a far-reaching impact on the development of Chinese novels. 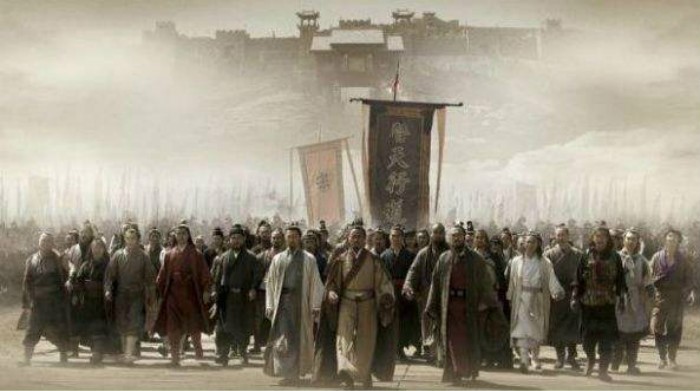 Water Margin is one of the Four Great Classical Novels of Chinese literature. Attributed to Shi Naian, whom some believe to be Luo Guanzhong, the novel details the trials and tribulations of 108 outlaws during the mid Song Dynasty.

The story is generally based upon the historical bandit Song Jiang and his 36 companions, who were active in the Huai River region and eventually surrendered to government troops in 1119. “Water Margin,” however, is set on Mount Liang, a mountain in southern Shandong province which is surrounded by the largest marshland in north China. Because the area was largely a wasteland on the frontiers of several administrative units, government control was minimal, and bandit chiefs were active there during the Northern Song.

The story tells about the exploits of a group of 105 men and 3 women, representing all classes of Chinese society, who rose up, under the leadership of Song Jiang, against the tyranny of a corrupt and unjust official in the Song dynasty. Eventually, after defeating the Imperial forces sent to suppress them, they were granted amnesty and invited to form their own company in the Imperial army. They were then sent to attack Fang La in the south, who had declared himself an emperor, and met a tragic end.

The Journey to the West

The novel is based on the actual 7th-century pilgrimage of the Buddhist monk Xuanzang (602–664) to India in search of sacred texts. The story itself was already a part of Chinese folk and literary tradition in the form of colloquial stories, a poetic novelette, and a six-part drama when Wu Cheng’en formed it into his long and richly humorous novel.

Composed of 100 chapters, the novel can be divided into three major sections. The first seven chapters deal with the birth of a monkey from a stone egg and its acquisition of magic powers. Five chapters relate the story of Xuanzang, known as Tripitaka, and the origin of his mission to the Western Paradise. The bulk of the novel recounts the 81 adventures that befall Tripitaka and his entourage of three animal spirits—the magically gifted Monkey, the slow-witted and clumsy Pigsy, and the fish spirit Sandy—on their journey to India and culminates in their attainment of the sacred scrolls.

In addition to the novel’s comedy and adventure, Journey to the West has been enjoyed for its biting satire of society and Chinese bureaucracy and for its allegorical presentation of human striving and perseverance.

Victoria Harbour, One of the Three Best Night Scenes of the World
Sun Yat-sen Mausoleum in China, Sun’s chief legacy resides in his developing of the political philos...
The Mongolian Traditional Art of Singing: Khoomei in China
Chinese Fortune Telling, Containing Ancient Wisdom