Poetry in the Tang Dynasty is an unparalleled system and reaches the pinnacle in the development of the poem. It really deserves its fame as a rarity of Chinese culture. Its dazzling value consists of an ideal combination of thoughts and art. The era endowed poets with broad horizons, positive and unrestrained emotion, and innovative inspiration.

Li Bai was a talented man expert in literature, prose, essay and martial arts of swordsman. Besides, many people adored his vast and free character. Also, Li Bai was an alcoholic drinker, and he could drink a lot at a time, so many people also regarded him to be The Immortal of Alcoholics. Li Bai was historically considered to be a great poet of romanticism, this is the widely-accepted comment of the modern people when the western literary theory popularized in China. But this comment is acceptable to a most degree.

Li Bai enjoys the title of the ‘Supernatural Being of Poem’. Even now his ‘Jing Ye Si’ (Thoughts on the Silent Night) is quite popular and nearly everyone knows it even children as young as two years of age. His other verses, exceeding nine hundred in all, are also notable. 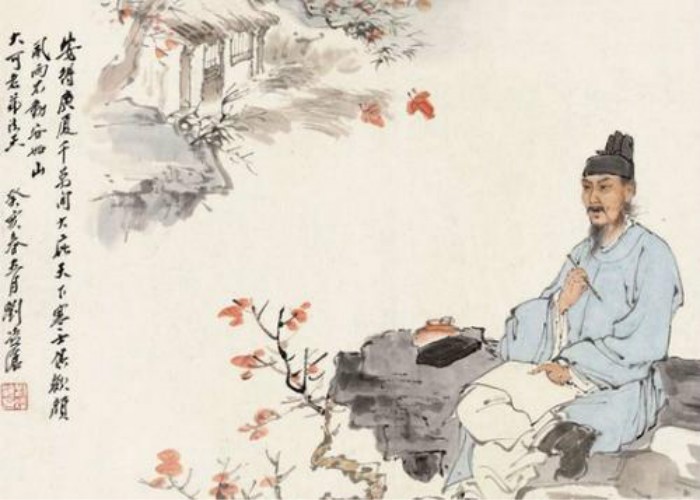 Born into a scholarly family, Du Fu received a traditional Confucian education but failed in the imperial examinations of 735. As a result, he spent much of his youth traveling. During his travels he won renown as a poet and met other poets of the period, including the great Li Bai. After a brief flirtation with Daoism while traveling with Li Bai, Du Fu returned to the capital and to the conventional Confucianism of his youth. He never again met Li Bai, despite his strong admiration for his older, freewheeling contemporary.

Du Fu’s early poetry celebrated the beauty of the natural world and bemoaned the passage of time. He soon began to write bitingly of war—as in “Bingqu xing” (“The Ballad of the Army Carts”), a poem about conscription—and with hidden satire—as in “Liren xing” (“The Beautiful Woman”), which speaks of the conspicuous luxury of the court. As he matured, and especially during the tumultuous period of 755 to 759, his verse began to sound a note of profound compassion for humanity caught in the grip of senseless war. 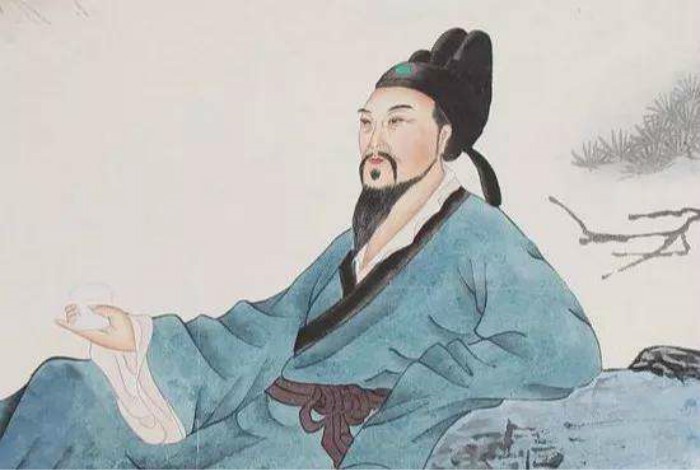 Wang Wei was a famous Chinese poet and artist. Many of his poems are preserved, and twenty-nine were included in the highly influential 18th century anthology Three Hundred Tang Poems. He was posthumously referred to as the “Poet Buddha”. Wang Wei was a great master of the jueju. Many of his quatrains depict quiet scenes of water and mist, with few details and little human presence.

The tranquil feeling he gave through his poetry is utterly wonderful.

Wang Wei’s delicate landscapes, famed for their depiction of water and mist, were drawn in black ink. He is considered the first master of atmosphere and the founder of Southern Chinese landscape art.

Bai Juyi was a Chinese poet of the Tang Dynasty , with the style name Letian. His ancestral home is the modern-day city of Taiyuan, Shanxi province and he once lived in what is the modern-day Weinan, then stayed on Xiangshan Mountain, near the city of Luoyang, Henan province and referred to himself as the “Hermit of Xiangshan”. His poems are succinct and easy to understand, with many of them dealing with ordinary people’s lives, which were hard at that time, and the corruption and brutality of the ruling class.

Two of his most famous works are the long narrative “Song of Everlasting Regret” and “Song of the Pipa Player”.

Bai was the informal leader of a group of poets who rejected the courtly style of the time and emphasized the didactic function of literature, believing that every literary work should contain a fitting moral and a well-defined social purpose. He considered his most important contributions to be his satirical and allegorical ballads and his “new yuefu,” which usually took the form of free verse based on old folk ballads. The most prolific of the Tang poets, Bai aimed for simplicity in his writing, and—like Du Fu, a great Tang poet of the preceding generation whom Bai greatly admired—he was deeply concerned with the social problems of the time; he deplored the dissolute and decadent lifestyles of corrupt officials and sympathized with the sufferings of the poor.