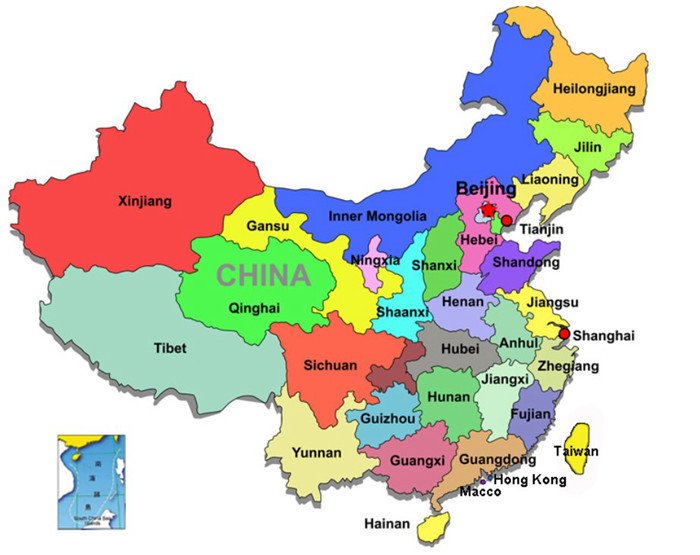 A municipality  is one of the administrative divisions in China. It is an organized city directly under the jurisdiction of the central people’s government. A municipality usually needs a large resident population and usually plays an important role in the political, economic, cultural, tourism and other aspects of the country.

The ethnic autonomous region, one of the administrative divisions in China, is based on the areas where China’s ethnic minorities live. Its local government will have more autonomy in internal affairs than any other province.