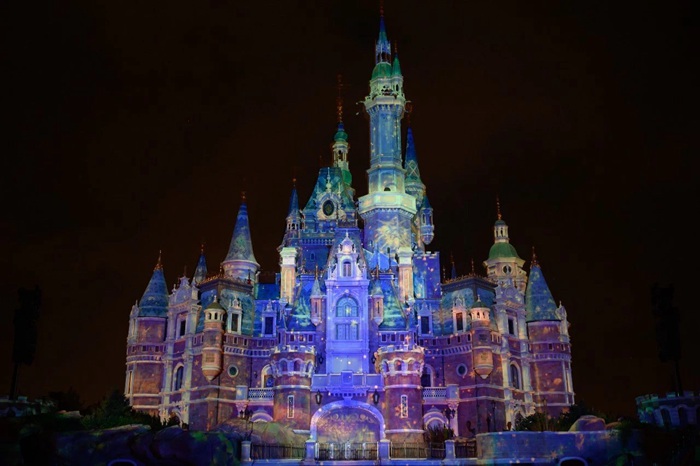 On March 8, 2016, the first batch of real pictures of the Shanghai Disney resort was released on its official website. The zang speed light wheel in the park will be the first attraction in a Disney theme park worldwide.

Shanghai Disney Resort is the magic land for no matter children or adults to light their imagination, explore and have great fun in the castle and make their beautiful dreams come true.

On this amazing land, you’ll soar like a bird over mythical realms, find yourselves lost in Wonderland, take off into the world of Tron and relive stories from Disney animated classics. Also, you can wave at a musical parade starring favorite Disney Characters, join Captain Jack for a swashbuckling spectacle and meet Mickey Mouse in person. The visit to Shanghai Disneyland will be a lifetime experience! 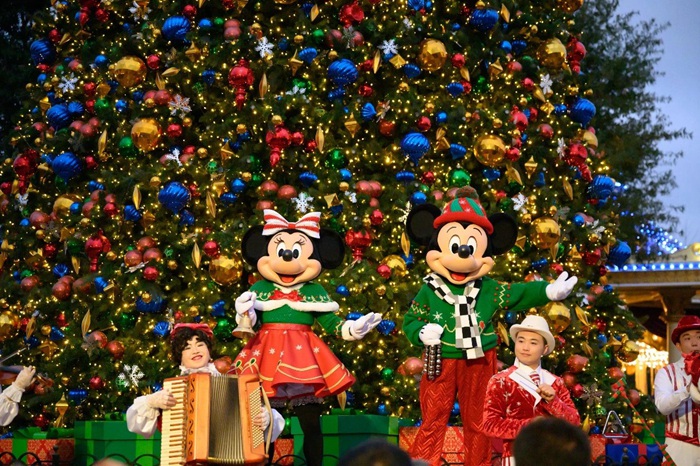 Tangyuan, a Symbol of Family Unity in China
Qinghefang Ancient Street, the Miniature of Hangzhou
Haibao Pagoda, One of the Eight Highlights in Ningxia
Chinese Stone Lion, the Common Ornament in Chinese Traditional Architecture