Panda valley, located in the Baima village of Yutang town, Dujiangyan, is about 50 kilometers from chengdu city. The general planning land of the wild release center is 2004mu, with an investment of 300 million yuan, which can accommodate 30~40 giant pandas, 50~100 red pandas and other accompanying wild animals. The valley is a narrow strip with streams flowing through and edible bamboo for giant pandas. Dujiangyan Panda Valley is divided into three parts: the experimental area, semi-wild reintroduction area and reintroduction area. 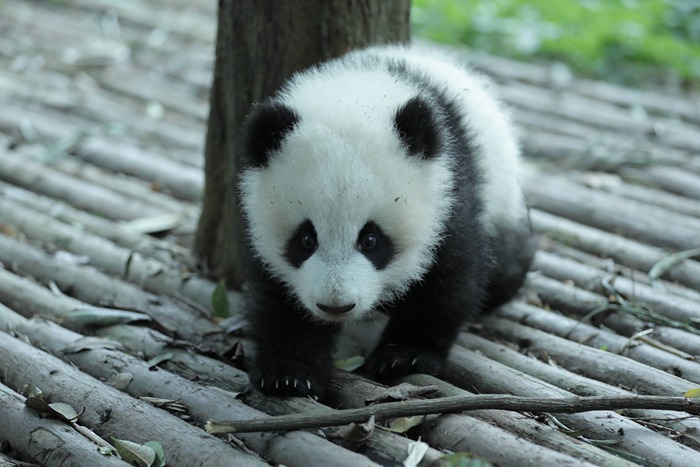 Hongya Cave, the Building in Spirited Away
Epidemic Situation Report in Guilin & Guangxi
Qinghai Lake, a Beautiful Wonderland in China
Chinese Knot, Which Has a Long History and a Symbolic Meaning