Taoism is China’s indigenous religion, with “tao” as the highest belief. Taoism, based on huang and Lao daoism, has evolved and formed the immortal formula since the warring states period in the worship of ghosts and gods in ancient China. At the end of the eastern han dynasty, a large number of Taoist organizations appeared, including taiping dao and wudoumi dao. The order was officially founded by zhang daoling, the master of the ancestors, with a history of 1800 years. Taoism’s worship of many gods and deities personify Taoism’s belief in “tao”. Taoists are the clergy of Taoism. There are more than 30,000 taoists living and watching. Gongguan is a place for Taoist activities. There are more than 2,000 registered and open gongguan in China.

Initiated in Heming Mountain of Sichuan from Zhang Daoling in East Han Dynasty, Taoism is the local religion of China that distinguishes from the Buddhism introduced from foreign countries.These four mountains started construction of the Taoist Temple in the Eastern Han Dynasty and continued to the end of the Qing Dynasty. After the founding of the People’s Republic of China, it was protected by the state and the Taoist temple was repaired.

It has become a popular religion and tourist attraction both at home and abroad. Although Taoism got flourishing until the Northern and Southern Dynasty, the four famous Taoism Mountains already established Taoist temples and palaces as early as East Han Dynasty. Legend going around even says Taoism was propagated much earlier than Buddhist in many other well-renowned mountains like Mount Wutai and Mount Jiuhua. 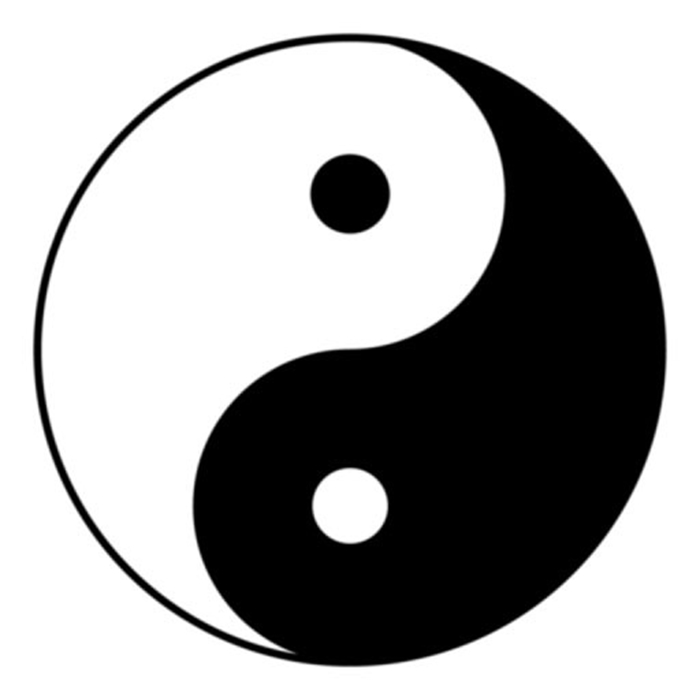