The Relationship Between the Chinese Emperor and the Dragon

As we all know, the ancient emperors called them “the real dragon and the son of heaven.” so how did these terms come about? 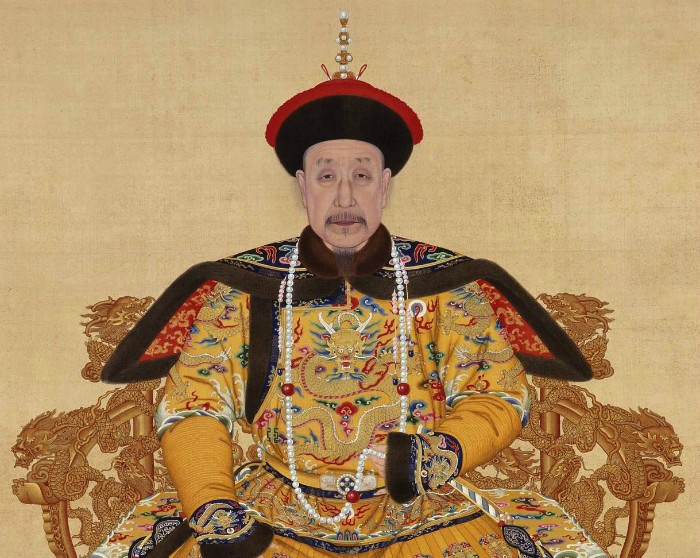 History of the yellow emperor because of the earth of virtue, so the name Yellow Emperor. Therefore, we are also called the Chinese descendants of yan and huang.

According to legend, the yellow emperor united “three tribes and seventy-two small tribes.” After the establishment of the world’s first country with a common master, to formulate a national unity totem.

The yellow emperor called all the large and small tribal Allies, tell them, offer totem program. And gather the representatives of various departments to discuss the new totem matters. The order was issued, the tribal leaders of all sizes acted immediately, and the totem program was delivered to nearly 100 kinds.

Representatives of the tribes expressed their views, all said their plan is the best totem, the yellow emperor could not agree.

The yellow emperor thought hard and finally came up with a solution. He took a part of each tribe’s totem and made a new totem of snake body, fish scale, horse’s head, lion’s nose, tiger’s eye, ox’s tongue, antler, ivory, sheep’s beard, eagle’s claw and dog’s tail, which was named “dragon”.

The yellow emperor created a new creature. He had never seen such an animal before, so he rode the dragon around.

People have said that the yellow emperor finally led the dragon to heaven, the people reluctant to him, running, even pulled off the dragon beard. But all in vain.

Later, Yellow Emperor led a dragon to ascend to heaven on the ninth day of the ninth lunar month. According to the positioning of “eight diagrams”, the line of lines in the Yang dynasty is nine, and the double ninth is the most important, hence the name “double ninth”.

On this day of the year, people climb high and hope to see the yellow emperor return by dragon.

Since the reign of Yellow Emperor, the dragon has become the symbol of the auspicious authority of the Chinese nation. The emperors of later dynasties were called “the true dragon and the son of heaven”, and the whole Chinese nation called itself the descendant of the dragon

Kweichow Moutai, the Best and Most Famous Liquor in China
Zhuang Nationality Song Festival, Also Known as Gexu Festival
Regong Art, the Jewel in the Crown of the Tibet Culture
Emperor Guangxu, Whose Life Was Full of Tragic Elements