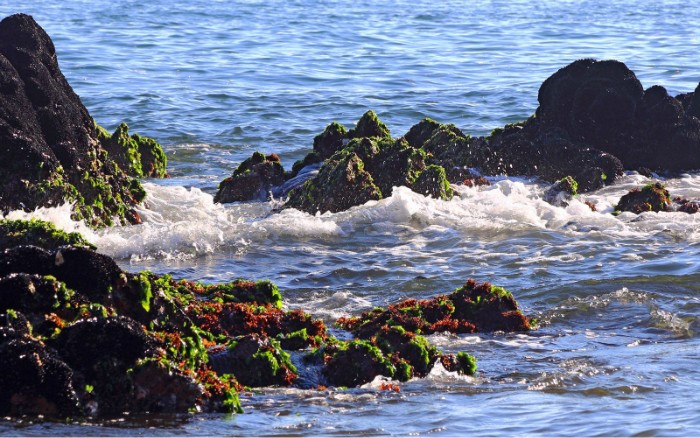 Tiger beach Ocean Park’s plaza, which covers 15,700 square meters (about four acres), is designed as an irregular shape rather than a traditional circle. The tiger sculpture was designed by the famous Chinese painter and sculptor han meilin and is the symbol of the tiger beach Ocean Park. The sculpted tiger is 35.5 meters (about 116 feet) long, 6.5 meters (about 21 feet) tall and 6.5 meters wide. It took han two years and nine months to complete the great work. To the east, the six tigers varied in shape and size. They roar in the wind to express their power as the king of beasts. Tiger sculpture plaza is one of the most beautiful and gorgeous squares in Dalian.

The polar Marine animal world at tiger beach Marine park is currently the only world with the largest number of Marine animals and the most comprehensive display of polar animals. Here, you can see not only beluga whales, sea otters, walruses, ducklings and other rare polar animals coming to China for the first time, but also lovely dolphins, lovely penguins, polar bears and other animals. In the 2,000-seat aquarium’s performance hall, the animals star daily with spectacular performances such as a gentle beluga whale kissing humans and dolphins performing exuberant acrobatics to music. All this takes you into the magical realm of the sea world, where animals and humans live in harmony. On the other hand, you can experience the cold and the polar lights in the polar environment, where you can touch the polar bears and reindeer. You can also learn about the polar sea world.

In addition, you can see Asia’s largest aquarium — the mouth aquarium, which is dominated by coral reef communities; China’s largest semi-natural artificial birdcage — a songbird forest with more than 2,000 birds; China’s longest aerial rope across the ocean; and a 4d movie.

Qingyan Ancient Town, the Most Famous Historical Town in Guizhou
Safety Regulations of High-speed Train in China
Chinese Lunar Calendar, Formed on the Movement of the Moon and the Sun
What Numbers Do Chinese Dislike, Unlucky Numbers in China