Chinese people are good at using all available resources to make food delicious. Tea, originally used as a medicine in ancient times, is now not only a drink but also an excellent form of seasoning. Here are two delicious dishes made with tea.

As a famous snack, you can find delicious tea eggs that are served by street vendors in almost every city in China. It’s a very simple dish, easy and economical to make in the kitchen.

The ingredients are simple: eggs, water, tea, soy sauce or soy sauce, star anise and a dash of sugar.

1.Put the eggs in the pan and cover them with water. Bring the water to a boil and continue to cook for another 7 minutes to make sure the eggs are cooked.

Remove hard-boiled eggs from the hot water and let them cool (you can speed up the cooling process by washing the eggs in cold water). Use a tool (usually the back of a spoon) to crack open the surrounding eggshells and let the flavor soak in.

2.Return the egg to the hot water and add the tea, soy sauce, star anise and a little sugar. Bring the water to a boil. Then turn down the heat and simmer for an hour. Add water if necessary.

Although tea eggs are delicious, it is not recommended to eat too many. People who eat tea eggs regularly increase their risk of osteoporosis. 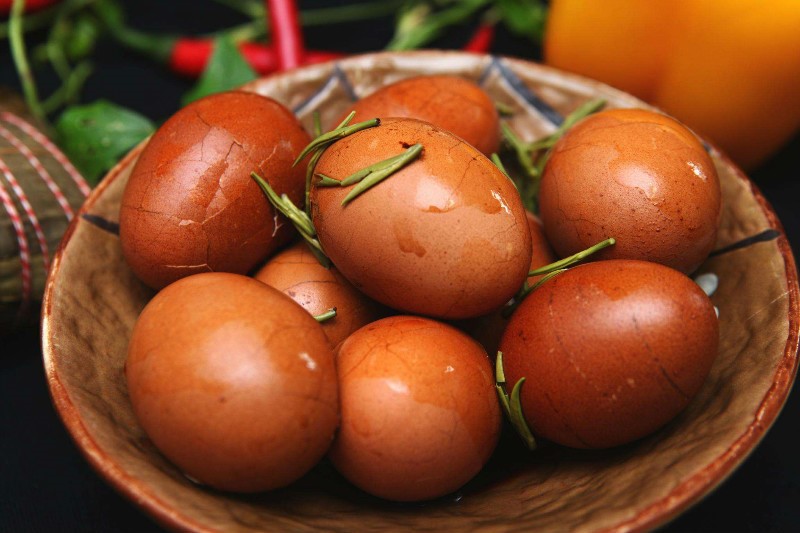 Traditionally, tea leaves must be picked around the tomb-sweeping day in early April to ensure their tenderness. The shrimp must be fat residents of the local rivers and must be caught alive.

Like most stories related to longjing tea, the legend of longjing tea shrimp is related to a visit to the south of the Yangtze river by the qing emperor qianlong (1711-99).

According to the legend, one day the emperor took shelter from the rain in a girl’s house and the host invited him to drink a cup of fragrant tea with freshly picked leaves. The smell impressed the emperor, but he didn’t want to reveal his identity, so he just pocketed some leaves and continued his journey.

Then he took a rest at a small hotel and ordered some dishes, including Fried shrimp. The emperor handed the tea to the waiter to make tea while he waited for his meal. But the waiter glanced at the imperial robe inside and, in shock, ran to tell the cook.

Under the pressure he now felt, the cook became flustered and added fresh tea to the Fried shrimp dish because he had mistaken it for scallions. But surprisingly, the aftertaste of the tea and the crispness of the shrimp won the emperor’s favor, and the mistake received positive reviews.

Thus, this classic dish was born and gradually became a common dish at home in hangzhou. 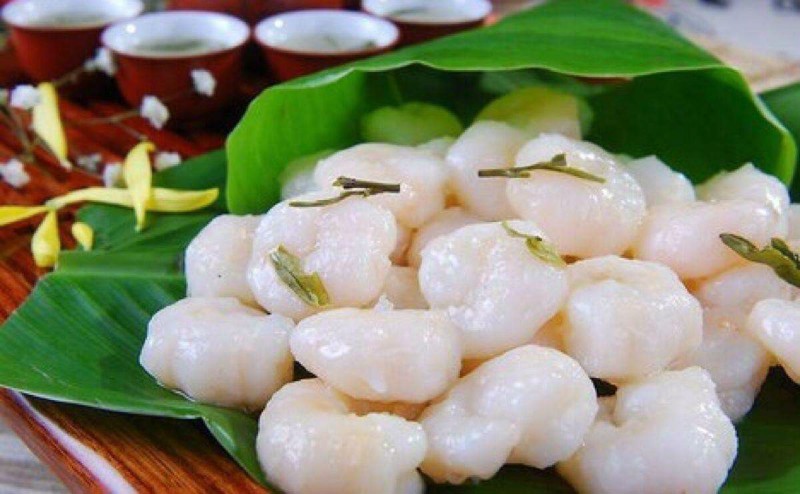