How to Decorate Your House for Chinese New Year

To celebrate the Chinese New Year, Chinese people always decorate the week before the New Year. These include traditional decorations such as spring couplets and fu calligraphy paintings, which will be completed on New Year’s eve. As time goes on, more and more modern decorations appear in people’s houses. However, red is still the dominant color for the New Year. Here are 10 of the most common Chinese New Year decorations, 5 old and 5 modern. How much do you know about it? 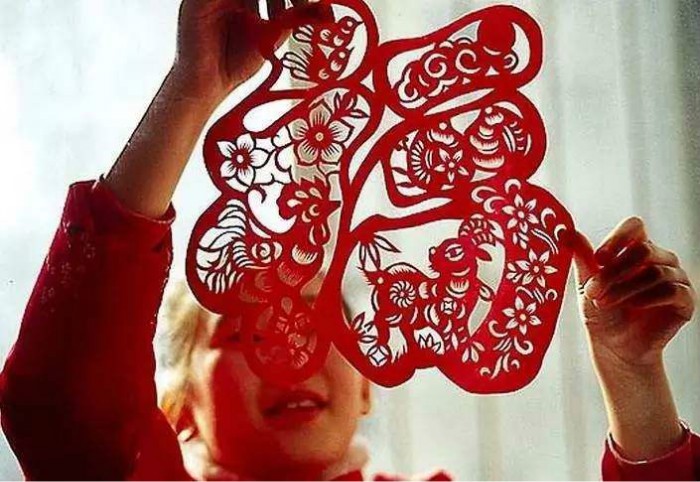 Spring Festival couplets, also known as door couplets, are used to stick on both sides of doors to express good wishes for the New Year. They were always written in black ink on red paper, bright and elegant. Couplets should be symmetrical and neat. As for the content, most people choose to express good luck and good wishes for the coming year. So it’s interesting to observe some families’ spring couplets, which sometimes reflect their views on happiness. This tradition originated in the song dynasty (960-1279), but was popularized in the Ming dynasty (1368-1644).

Fu characters and New Year pictures are also indispensable Chinese New Year decorations. “Fu” means “blessing” and “good luck” in Chinese, so it often appears in the New Year. Interestingly, people always choose to stick it upside down on their doors or Windows, because the Chinese word for “da” is pronounced the same as the Chinese word for “lai”. An inverted word for “fu” means good luck. The images of the New Year paintings are colorful, including auspicious legends and some mythological gods. The god of door and the god of wealth are the most popular paintings because Chinese people believe that the god of door can protect houses and the god of wealth can help make money.

As a traditional folk handicraft, Chinese red lanterns have now become one of the symbols of Chinese culture and a necessary decoration for various festivals, especially during the Chinese New Year, Lantern Festival and Mid-Autumn festival. Red lanterns will be hung on streets, shops, parks and private homes across the country as the New Year approaches. In Chinese eyes, red lanterns symbolize family reunion, prosperity, happiness and vitality. On New Year’s eve, a big red lantern is hung in front of the door. It not only lights up the night, but also lights up the hope of the coming year.

Chinese knot is a handicraft with a long history. In ancient times, knots were simply records that later evolved into ornaments and ornaments. So far, they have mostly been used for interior decoration and as gifts for friends or relatives. It is also one of the most popular Chinese New Year decorations. A Chinese knot is usually made by tying a knot with a piece of string. Knots of various shapes have different meanings, and their names are always associated with “safety” and “auspiciousness”. So people like to decorate rooms with it during Chinese New Year because of its good meaning and beautiful design.

Another traditional Chinese New Year decoration is paper-cutting, which is a folk art, using scissors or cutting knives to cut paper. Paper-cuts are usually pasted on Windows, doors or walls. They represent people’s good wishes for the future life. Most of the paper-cut designs are based on the Chinese zodiac for the New Year and some lucky characters such as “fu”, “lu”, “shou” and “xi”, which represent luck, wealth, longevity and happiness. In addition, some auspicious plants and interesting legends can also be part of the New Year paper-cut theme.

The Silk Road in China, Chinese put forward the strategic vision of building a "new silk road econom...
The Water Margin in Chinese Literature
Hubei, One of the Originating Places of the Chinese People
Immersive Travel Brings New Experiences in China