Yi Jing, the Oldest and Most Abstruse Classic in Chinese History

Yi Jing is an ancient classic on the change of all things in the world and a profound philosophical book on dialectics. There are three books of the book of changes, including Lianshan, Guizang and Zhouyi. The book of changes, known as the source of the first avenue of sutra, is the general program of Chinese traditional culture, containing simple and profound natural laws and harmonious dialectical thoughts, and the crystallization of the wisdom of the Chinese nation for five thousand years. 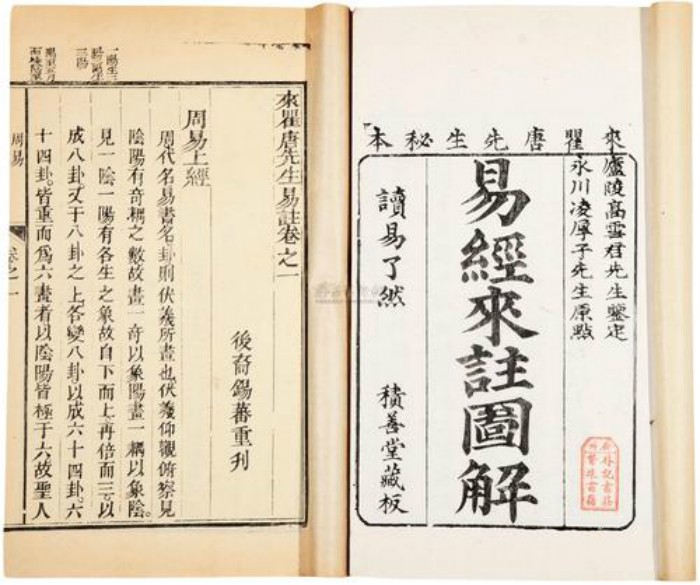 The book of changes understands and grasps the world from a holistic perspective, regarding man and nature as an organic whole interacting with each other, that is, “the unity of heaven and man”. The book of changes has long been used as “divination”. “Divination” is to predict the development of future events, and the book of changes is a book summarizing the law theory of these predictions. The book of changes is an outstanding representative of Chinese culture. The vast subtle, all-embracing, is also the source of Chinese civilization. Its content involves philosophy, politics, life, literature, art, science and many other fields, is the first of the group classics, Confucianism, Taoism common classic.

In Chinese, Yi means change, an eternal truth to descript the world’s motion. Jing means the way or classic. So, I Ching is a classic text to expatriate inexhaustible changes. Rich philosophic viewpoints lurked in the thoughts have provided a case of guiding significance. It is a well built philosophic ideology, which is for most of the people obscure and difficult to follow. Hence there are a lot of eisegesis. After King Wen’s composition and commentary, I Ching was expanded from the range of divination to science. It is said that the earliest extant I Ching was written on bamboo slips during the Warring States Period. In the Han Dynasty, I Ching inspired the Taoism to create many theories of regimen which were derived from Yin Yang, The Five Elements, Ba Gua. It was first introduced to the western world by missionary in late Ming Dynasty and explained by Germany mathematician with binary code. I Ching affected Confucianism very much and it was the foundation of Taoism. It survived the ‘Burning of the books and Burying of the Scholars’ Qin Shi Huang committed. Then, it could continue functioning to have impact on Tai Chi Quan (Shadowboxing), Feng Shui in architecture, Chinese Go game and many aspects in Chinese cultural. 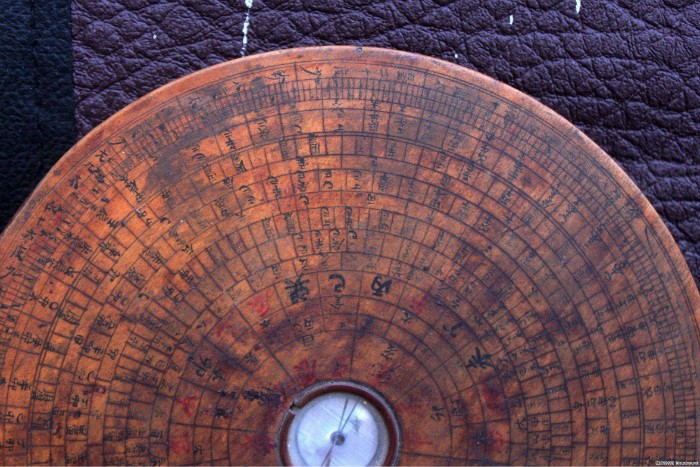