Tai chi chuan, is the national intangible cultural heritage, is the traditional Chinese tai chi in the philosophy of Confucianism, Taoism, Yin and Yang dialectical concept as the core, set the temperament, strengthen physical health care, and combat against a variety of functions, the combination of yi Yin and Yang five elements of change, the doctor of traditional Chinese medicine meridian, guided by the ancient art and deep breathing technique to form a kind of inside and outside and repair, soft, slow, light spirit, and flexibility of traditional Chinese boxing. 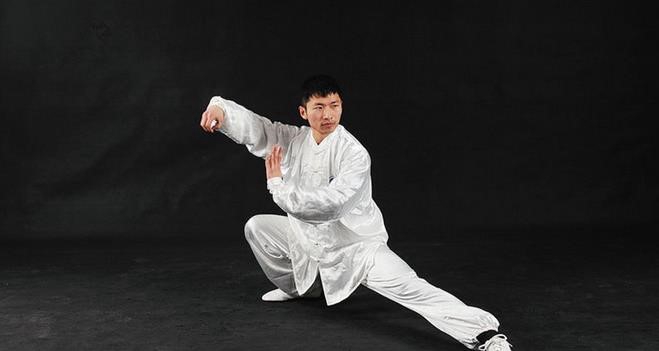 There are many schools of traditional taijiquan. The common schools of taijiquan include Chen style, Yang style, martial style, wu style, sun style, harmony style and other schools. As taijiquan is a kind of boxing formed in modern times, with many schools and a wide base of the masses, it is a very vital branch of Chinese wushu boxing.Tai chi, the treasure of Chinese martial arts, has been widely respected by people all over the world. Since the 1980s, governments at all levels and the general public have become increasingly aware of the protection of tai chi, an ancient cultural system.

Taijiquan implicative inside collect, continuous, slow, with alternate with, flowing boxing styles to make use of meaning, gas, shape, spirit gradually become the supreme state of harmony an organic whole, and it also makes to the requirement of wushu culture to drills in the enhanced physique at the same time improve their own quality, enhance the human and the nature, the harmony and harmony of man and society. At the same time, tai chi also does not exclude the physical training, pay attention to the rigid and soft and economic, rather than just soft performance, aerobics.

Pan-Fried Bun, a Traditional Popular Snack in Shanghai
How was the Great Wall of China built?
Kumbum Monastery, 10,000 Figures of Buddhas
White Horse Temple, Which Has Remained Intact for Over 1,900 Years