The project is designed to optimize the regional railway network and enhance connections between northern Shanxi and the Beijing-Tianjin-Hebei region.

The high-speed railway has given Datong the full confidence and capability to undertake the various social service functions of the Beijing-Tianjin-Hebei region, of which tourism is one. “Tourist traffic from Beijing will be directed to datong by high-speed rail. This is the most realistic manifestation of the transport dividend.” Datong city culture and tourism bureau responsible person analysis, when knowing that only a foot rest time, can enter the Yungang grottoes, Hengshan, Xuankong temple, believe that tourists from all over the world will be in their trip to Beijing to add datong a stop. 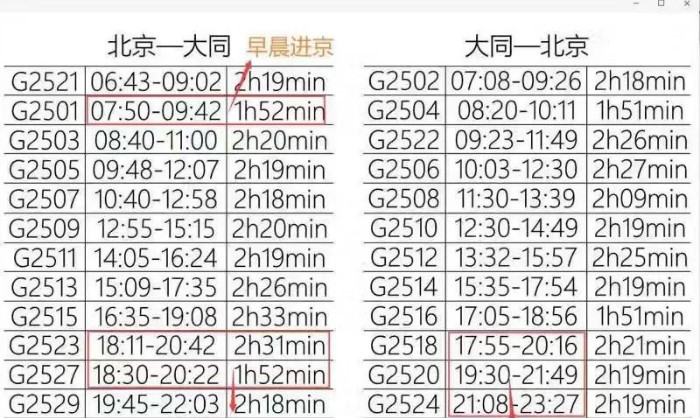 Wuyi Mountain -The Landmark of Fujian
Huangjiu, One of the Oldest Wines in the World
China 56 ethnic groups
Northern Buddhist Temple, A Bright Pearl on the Silk Road