Qianchang Railway, the Railway Through the Paradise

Since the other section of the Yuchangxia high-speed railway in Hunan province, Changyi and Changchang high-speed railway, has not yet been completed, the Qianchang railway will be connected to the shichang railway, which runs the emu trains, at Changde station. Passengers can take the “C” bullet train from Changsha railway station to Zhangjiajie and Longshan.

Prior to the opening of the Qianchang railway, the China Railway Group carefully organized relevant units to strictly comply with various regulations and standards, conducted joint testing, inspection and acceptance, and safety evaluation of the railway’s professional equipment, and conducted track status, bow-net performance, and trains. The control and communication signal systems have been comprehensively optimized and adjusted to meet the requirements for safe and stable operation of the railway. At present, they are ready for operation. 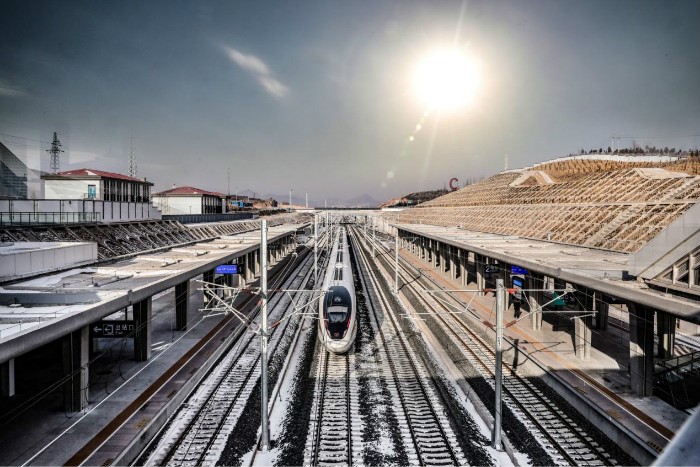