Han Nationality, the Largest Ethnic Group in the World

Han Nationality, as the principal ethnicity of China, is the descendant of Yan Emperor and Huang Emperor in the classical era. Han people are found in all parts of the country, but mainly in the middle and lower reaches of the Yellow River (Huanghe), Yangtze River (Changjiang), Pearl River (Zhujiang) and the Northeast Plain. For years, they together with other ethnic minorities lived mainly on agriculture, and made outstanding achievements in the spheres of politics, philosophy, art, literature and natural science. 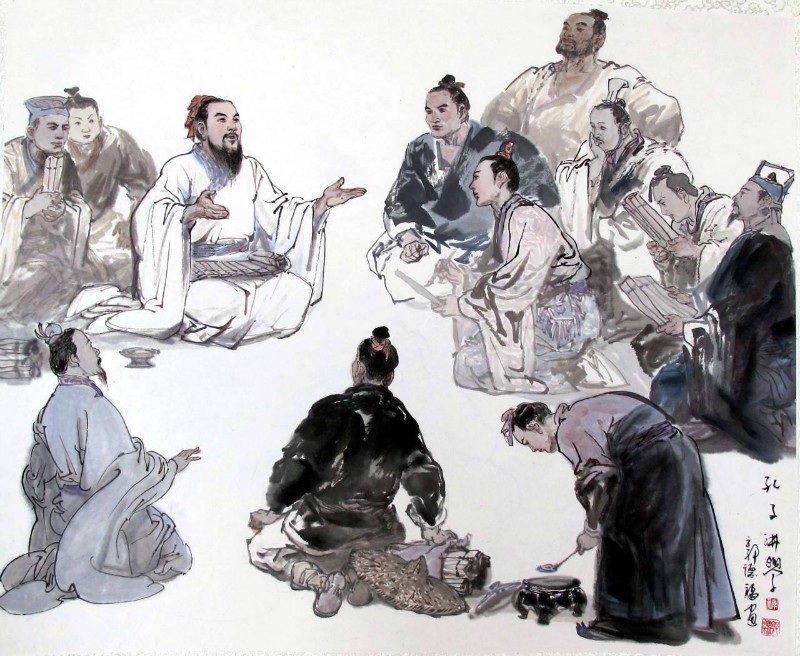 There is no universal religion in China and parts of its population believe in Buddhism, Catholicism, and Christian. Han Nationality, as always, encourages the co-existence of various religious beliefs. Seeking happiness through one’s own efforts and respect (rather than adoration) on ancestors are the major traditions of Chinese people. In history, some Chinese of Han Nationality believed in Buddhism and Taoism; when Catholicism and Christian were introduced to China others started to believe in the foreign religions. For thousands of years, benevolence is the center of Chinese ethnics which emphasizes moral and ethnic education. Confucian School featuring the thoughts of Confucius and Mencius has exerted wide and deep influence on Han people. 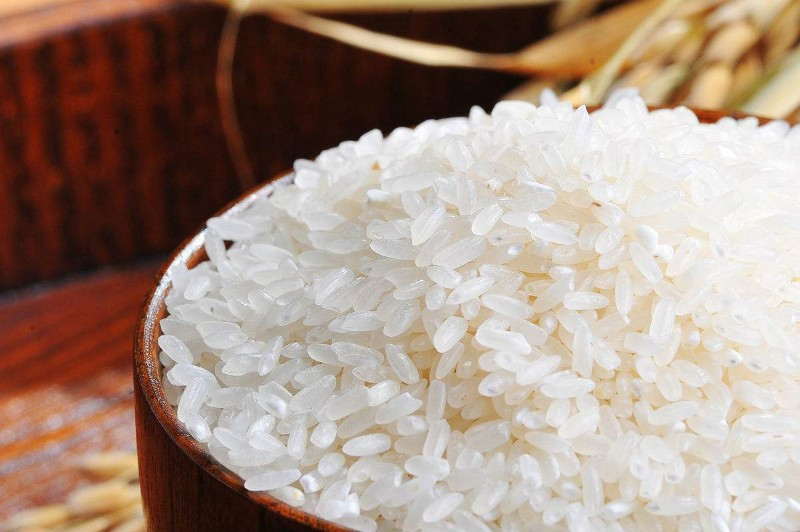 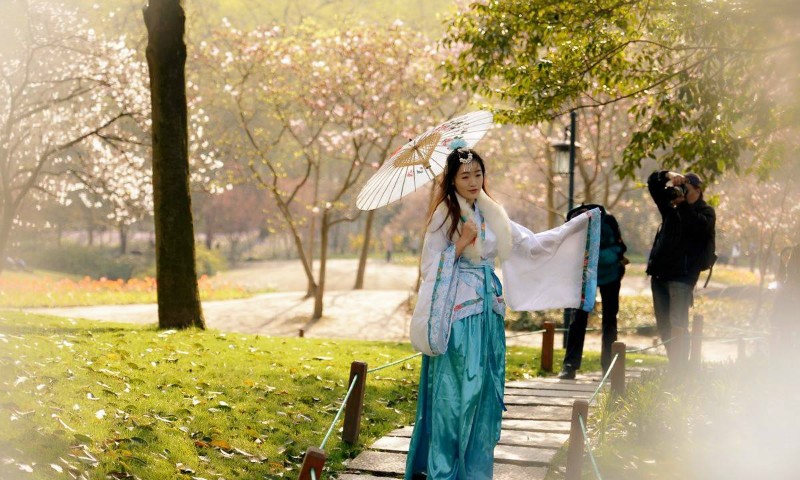 Speaking of the traditional clothes of the Han people, some may think of the cheongsam or Tang suit, which are actually renovation of the clothes of the Manchu. The real Han clothes first appeared about 5,000 years ago during the Yellow Emperor period, but was disappeared because of the minority rulers during the feudal society, especially in the Qing Dynasty. Now more and more Han people realize that the Han clothes are their traditional clothes, and start all kinds of “Han Clothes Movements”.

Hanfu clothing is the traditional dress of the Chinese Han people and it is also one of the cultural symbols of Chinese civilization. Hanfu clothing, as one the most ancient clothing in the world, has a history of more than 4,000 years. The complete scale of clothing customs was established in Han Dynasty, hence the name Hanfu clothing. 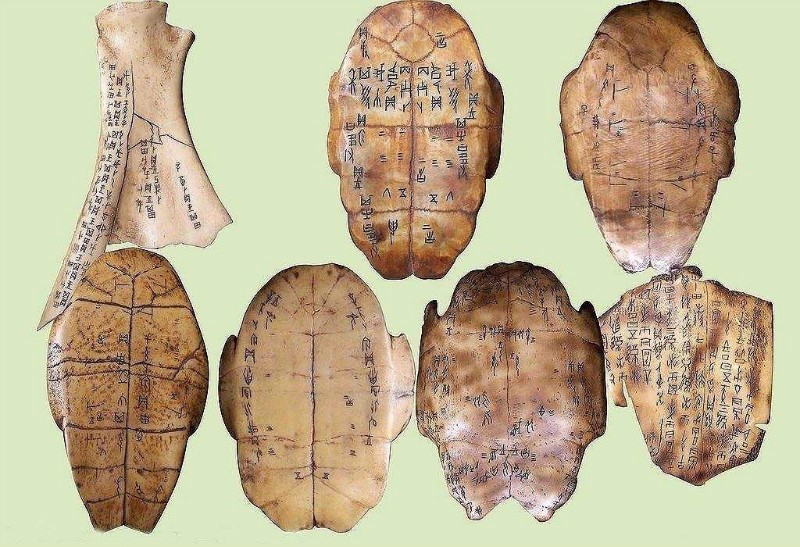 Chinese belongs to the Sino-Tibetan family of languages and is their language. The language is divided into seven dialects namely Mandarin, Wu Dialect, Xiang Dialect, Gan Dialect, Min Dialect, Cantonese and Hakka. In different regions, the standard of Chinese varies. The Mandarin is the standard designated language on the Chinese mainland and Taiwan; while Cantonese is the prime dialect of Hong Kong.

Chinese is written in two forms by the Han people – the traditional and simplified Chinese characters. The latter is derived from the former and is now widely and frequently used. 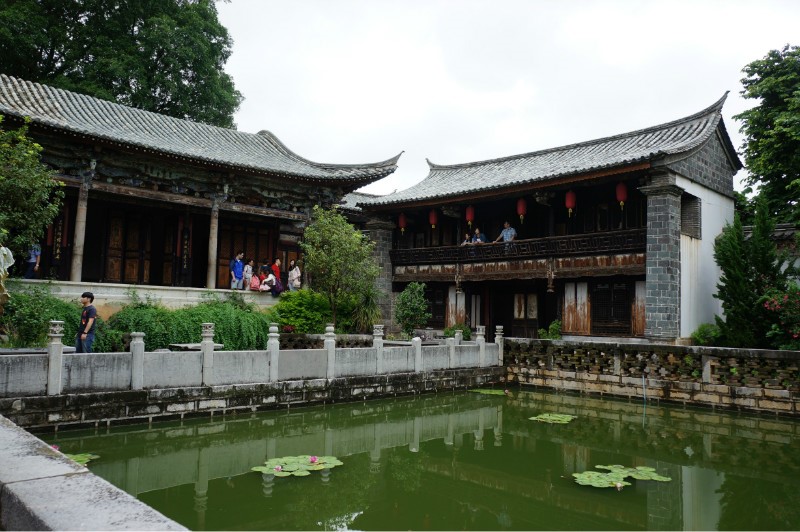 House styles and materials of the Han people vary in different regions of China. Those built in North China are mostly made of bricks in the courtyard style. The courtyard (Sihe Yuan) in Beijing is a representative. For houses in Northeast China, the style is almost the same as that in North China except for the walls. As Northeastern China is extremely cold, walls are built thicker and more solid than those of other places to retain warmth. However, in southern China, the Han people build their houses mainly of timber. The unique style of their buildings can be admired in the earthen buildings (tulou) in Fujian and pavilions in Suzhou. 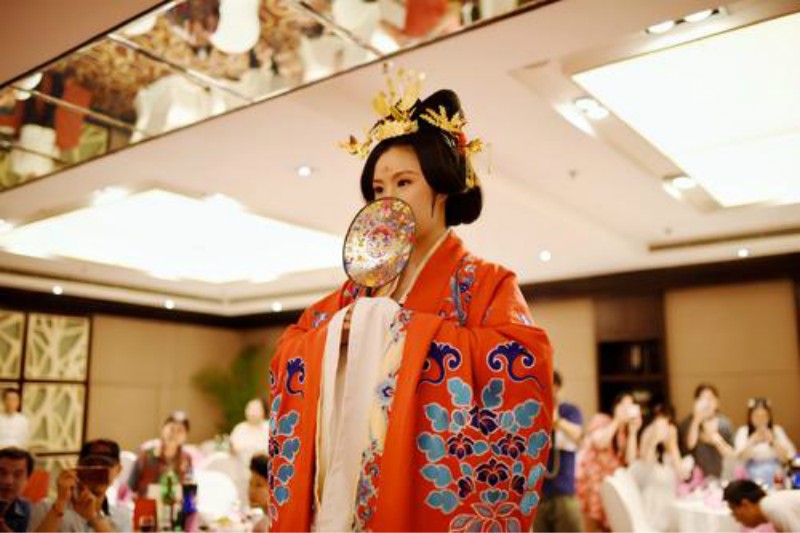 In the past most marriages were arranged by parents. Contract for a marriage was very popular. Some young people were arranged as husband and wife by their parents when they were not born. Before engagement, the go-between will be invited to the bride’s family as marriage interview. During the ceremony of engagement, the groom’s family should send some presents to his wife-to-be as betrothal gifts. On the wedding day, the bride should also bring gifts to the groom’s family as dowry.